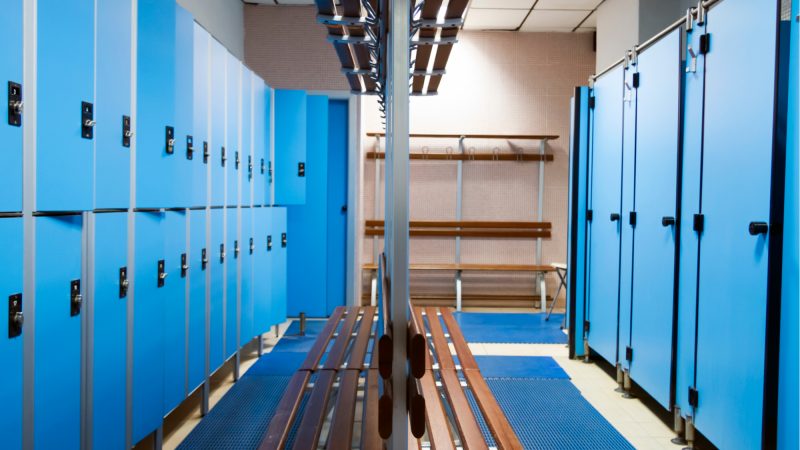 The Czech government approved the distribution of funds under the REACT-EU emergency instrument. While half of the allocated money should support regional healthcare systems, 15% will go to local sport clubs, particularly sports dressing rooms. Regional authorities have criticised the decision.

The Czech Republic should receive €1 billion from REACT-EU, according to estimates from the Czech ministry for regional development.

The government approved that around €500 million should be invested in healthcare, while €202 million would be integrated to the rescue system. “Dressing rooms – subsidies to sports” is to receive €165 million, the third largest funding allocation.

“We understand the need for sports facilities but it is not possible to invest 15% in sports dressing rooms under REACT-EU given the fact that the EU has set actions to which the money should be allocated,” said Czech Association of Regions vice-president Jiří Běhounek. “Once again, we have a situation where the government decides about such important issues without consulting its regional partners,” Běhounek added.

REACT-EU is the EU’s new instrument aimed at addressing the economic fallout due to the COVID-19 pandemic via structural funds. It is part of NextGenerationEU and focuses on healthcare, jobs, digital matters, green transitions, as well as a sustainable socio-economic recovery. (Aneta Zachová | EURACTIV.cz)