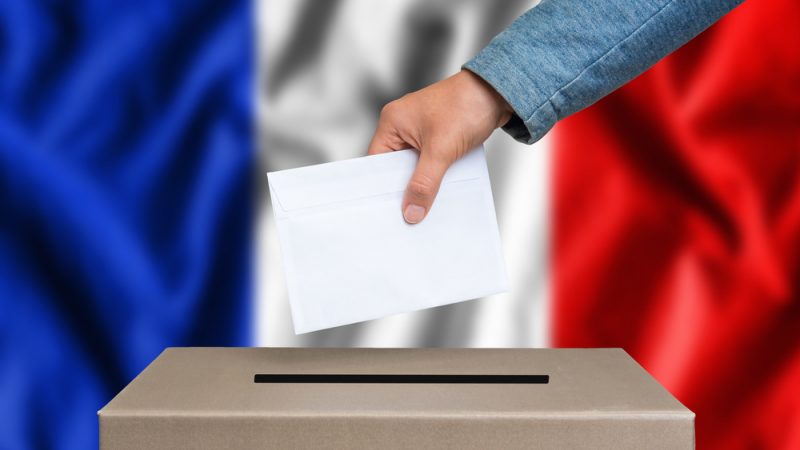 In most regions, the outgoing right-wing presidents (Les Républicains) are leading in the first round, like in Normandy with Hervé Morin, in the Grand Est with Jean Rottner, in Pays de la Loire with Christelle Morançais, Valérie Pécresse in Île-de-France and Didier Robert in Réunion. [Shutterstock/andriano.cz]

Just a third of eligible French voters cast their ballots in regional elections on Sunday (20 June), according to an Ipsos/Sopra Steria estimate for France Télévisions, the lowest turnout for elections in France since 1958.

In most regions, leaders from the right-wing Les Républicains are leading in the first round, while the party of President Emmanual Macron La République En Marche! is still failing to have success at the local level, following its defeat in the municipal elections in 2020.

Marine Le Pen’s far-right Rassemblement National has scored lower than expected, with only one of its candidates in Provence-Alpes-Côte d’Azur coming out on top.