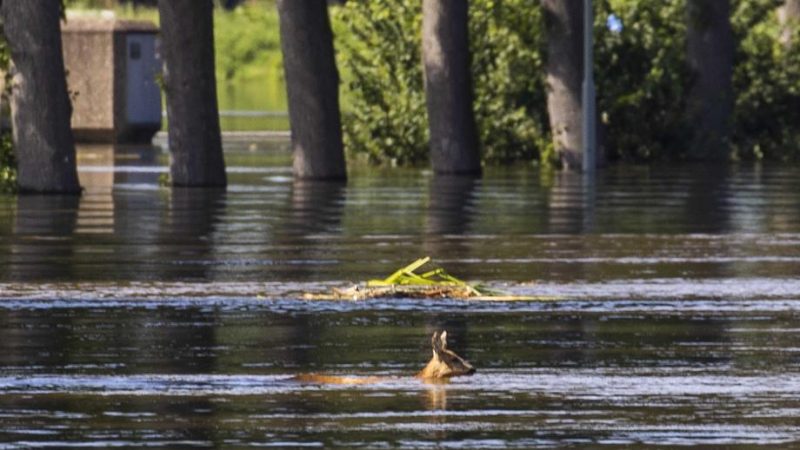 After Western Germany, Luxemburg, Belgium and the Netherlands were hit by hit by unprecedented flash floods on Thursday, record rainfalls also triggered severe floods in Austria during the weekend. [EPA-EFE/VINCENT JANNINK]

After Western Germany, Luxembourg, Belgium and the Netherlands were hit by hit by unprecedented flash floods on Thursday, record rainfalls also triggered severe floods in Austria during the weekend.

Multiple regions were hit by heavy rainfall. In many areas more rain fell in a couple of hours than would usually be seen in the entire month of July. The city of Hallein was hit worst, with the entire old city being flooded and some districts of the city being evacuated.

This is a flood “as we have never seen it before,” the mayor of Hallein said in a statement.

The government has already pledged their support to help the affected areas.

Chancellor Sebastian Kurz called the events “shocking” and “concerning” and said that the government “will do anything in their power to help the affected people.”

The government will make funds available to assist the regions in dealing with the effects of the flood waters, the levels of which are expected to peak on Monday.

“Together with the federal states, the government will assist the affected municipalities and households in their efforts of reconstruction,” Vice-Chancellor Werner Kogler said.