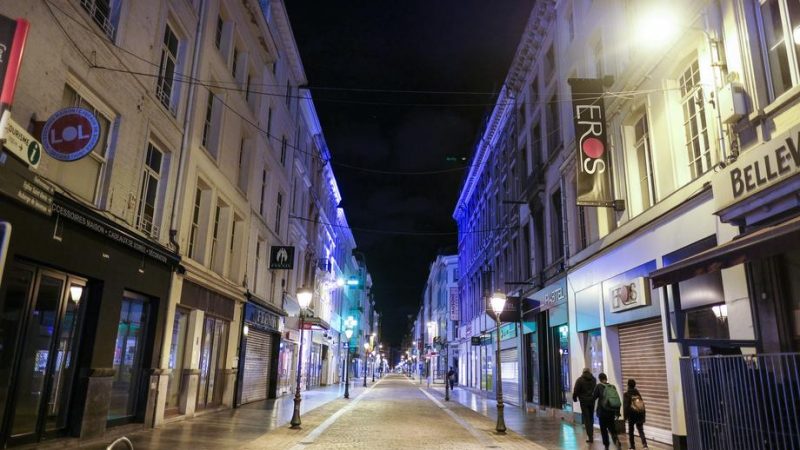 After consultation between Prime Minister Alexander De Croo (Open VLD) and the prime ministers of the various regions, the new COVID-19 measures announced in Flanders, Wallonia and Brussels in recent days were decided in a coordinated approach, something that has been rather difficult in the previous first wave.

While the measures in the different regions were largely in line, there are still a number of differences.

Flanders and Brussels have already announced that they would close the cultural institutions, while they could still remain open in Wallonia. However, Wallonia announced it will likely follow the other regions in this now.

The biggest difference between the various regional measures is still in the curfew: a federal decision was last week that no one is allowed outside from midnight to 5 a.m., except to work or for medical care.

Wallonia and Brussels extended that time span from 10 pm to 6 am, while Flanders is sticking to the night clock from 0 to 5 am, a difference that is expected to remain.