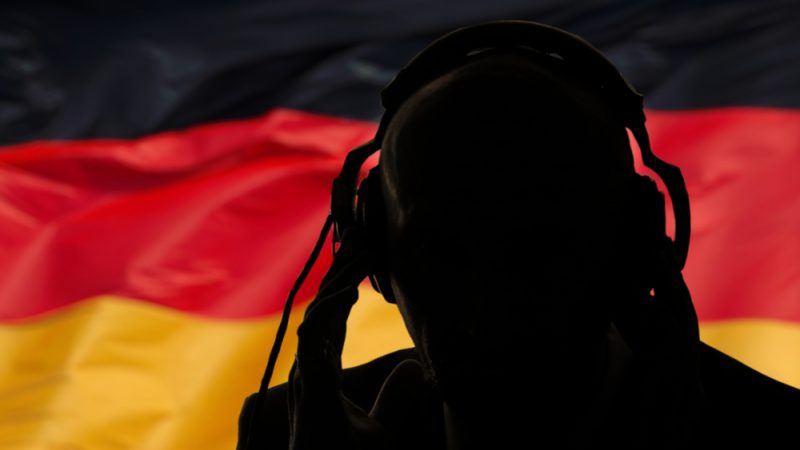 “This is an outrageous act. I have no words for it,” Dulig told Tagesspiegel. [Shutterstock/Anelo]

The intelligence agency of the eastern German state of Saxony has been accused of illegally storing the data of politicians, including MPs from the Social Democratic Party (SPD) and the Greens.

A parliamentary committee confirmed on Tuesday that the vice premier of Saxony, Martin Dulig (SPD), had been the subject of surveillance. The agency had also catalogued and stored Dulig’s Facebook posts.

“This is an outrageous act. I have no words for it,” Dulig told Tagesspiegel.

The information that had been gathered and stored was all publicly available. However, according to the parliamentary committee, this does not make the behaviour of the intelligence service lawful.

It is currently unclear what motivated the agency to collect information on the apparently random group of politicians. The intelligence service had previously been in hot water for illegally gathering information on members of the far-right party AfD. (Nikolaus J. Kurmayer  | EURACTIV.de)