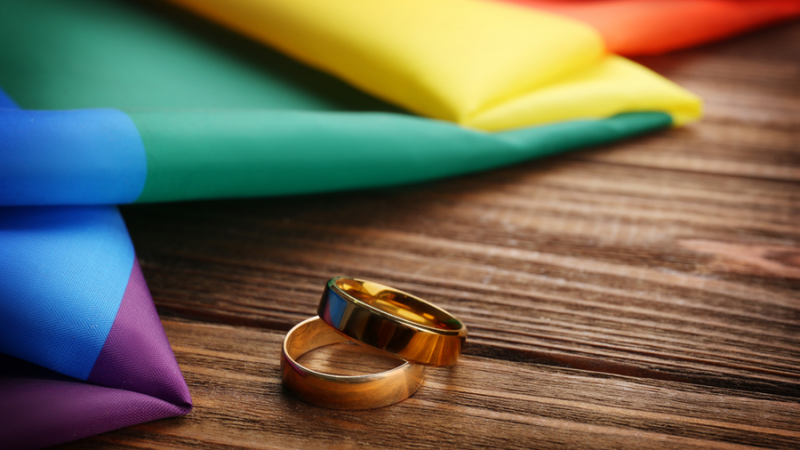 According to the statement, there is no place in Kosovo and its society for redefining marriage, and they call for the preservation of traditional family values. [Shutterstock / Africa Studio]

The Islamic Community, the Diocese of Prizren-Pristina (Catholic Church), the Evangelical Protestant Church of Kosovo and the Jewish Community of Kosovo called on the government and the Assembly not to touch the parts of the Civil Code related to marriage and openly opposed same-sex marriages.

According to the statement, there is no place in Kosovo and its society for redefining marriage, and they call for the preservation of traditional family values.

“Kosovo’s religious communities remain united and unanimous before Kosovo lawmakers, the government and other institutions to abandon any redefining change, for any reinterpretation of members on family, marriage and marital status in our country,” the joint statement said.

Interestingly, there is no Serbian Orthodox Church in that action. It is also strongly against same-sex marriages but also against religious communities that recognise Kosovo as a state.

MP Duda Balje from the Bosniak community said that she would vote against the Civil Code change.

“As you know, on Thursday, it is on the agenda to consider and vote for the Civil Code. This Civil Code also contains permission for same-sex marriages. As an MP, I cannot go against the religion I belong to, the principles I live by, or the family values I grew up with. So my vote will be against”, Balje wrote on Facebook.