Renewables cover over half of Finland’s electricity production 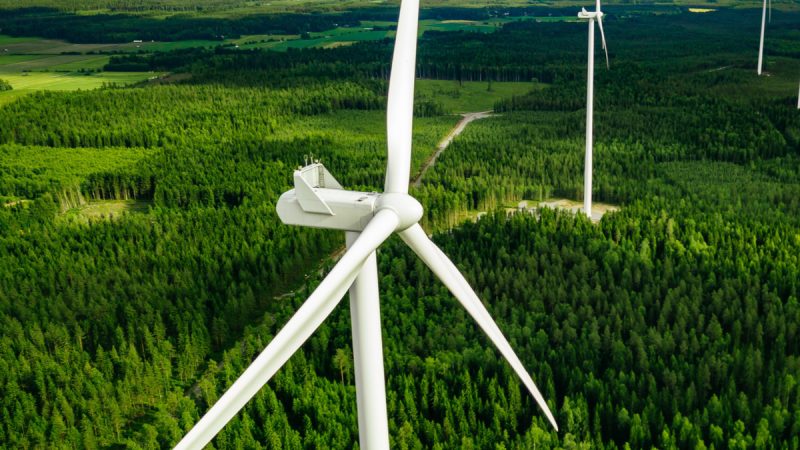 Renewable energy sources covered more than 52% of Finland’s electricity production in 2020, a new report released by Statistics Finland shows. This is the first time that renewables made up over half of the country’s energy mix.

According to the preliminary report published on Tuesday, increased production of wind and especially hydropower has driven the trend. 23% of the country’s renewable energy was produced with wind power, 45% with hydropower and the rest with wood-based fuels.