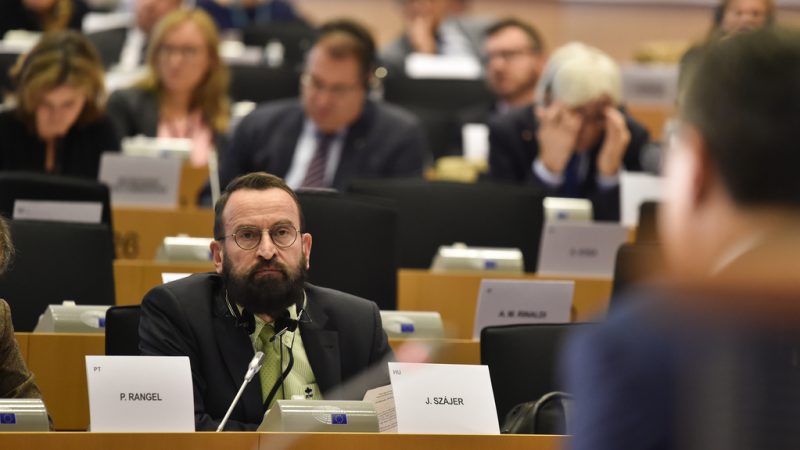 Szájer’s replacement in the lawmaker’s seat, Ernő Schaller-Baross, who until now served as deputy state secretary at Prime Minister Viktor Obán’s office, entered the Hungarian news cycle last summer after several top government officials had to quarantine due to coming in contact with a COVID-positive colleague at his garden party.

Gál, MEP since 2004 and vice-president of the European People’s Party (EPP) from 2015 to 2019, will assist Tamás Deutsch, head of the delegation, who is under sanctions from the EPP for comments made to Hungarian media outlets that compared Bavarian EPP leader Manfred Weber’s politics to the Gestapo and the Hungarian Stalinist secret service. Deutsch later apologised.

Fidesz has been suspended from the EPP since spring 2019 but its MEPs currently continue their membership and align their votes in the EPP Group, the political family’s representation in the European Parliament. (Vlagyiszlav Makszimov | EURACTIV.com)