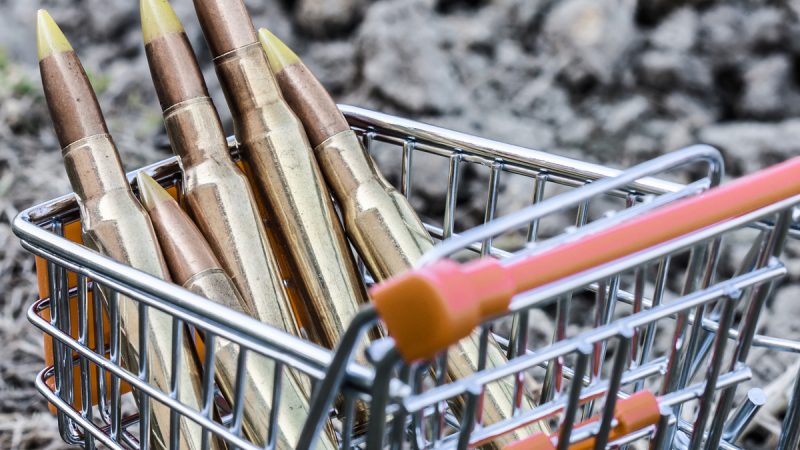 Among the world’s Top 100 selling arms companies, 26 were European and accounted for 21% of the global arms sales in 2020, according to a report published Monday by The Stockholm International Peace Research Institute (SIPRI).

The report also shows that UK and German companies have done well.

Last year, the seven British companies in the Top 100 recorded arms sales of around €33 billion, an increase of 6.2% from the year before. The only European company in the top 10, BAE Systems had a particularly profitable 2020 with sales up by 6.6%.

The year 2020 was more difficult for the six French companies in the Top 100. Their aggregated sales fell by 7.7%. This was primarily a consequence of the poor sales of Rafale fighters. Figures may look different in 2021 as UAE recently agreed to purchase 80 Rafales.

US companies dominated the market, accounting for 54% of the Top 100’s total arms sales. Since 2018, the top five companies ranking have been America- based.

At the same time, the share in sales of Chinese companies rose to 13%, while Russian companies witnessed a 6.5% decline – a trend since 2017. Russian firms accounted for 5% of total Top 100 arms sales.