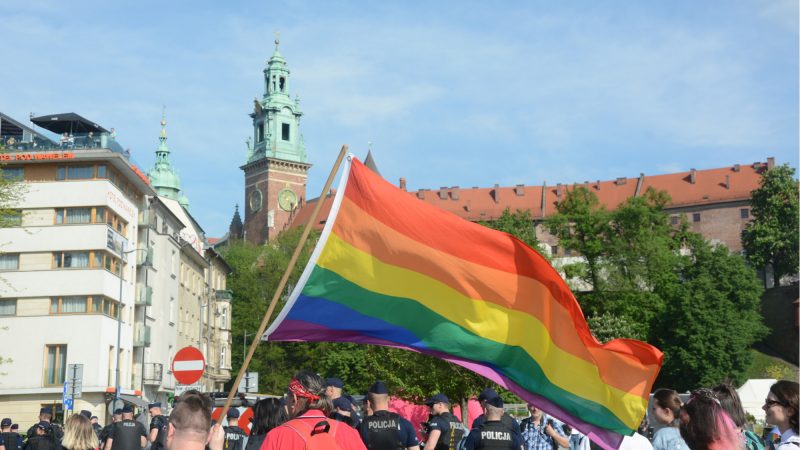 For a second consecutive year running, Poland is reported to be the least LGBTI-friendly EU country,  ranking in a lower place then the previous year, according to the newest Rainbow Europe Index published this week by the advocacy group ILGA-Europe.

ILGA-Europe criticised the insufficient protection given to the LGBTI community during protests in Poland and the restrictions on their freedom of expression. “People are being actively attacked by the police during public events, instead of being protected due to the anti-LGBT resolutions that have been passed by local governments”, said the organisation.

“In Poland we have both Szprotawa, where the city council adopted a declaration of solidarity with LGBTIQ, and over 100 municipalities which adopted resolutions against so-called ‘LGBT ideology’”, said Dalli.