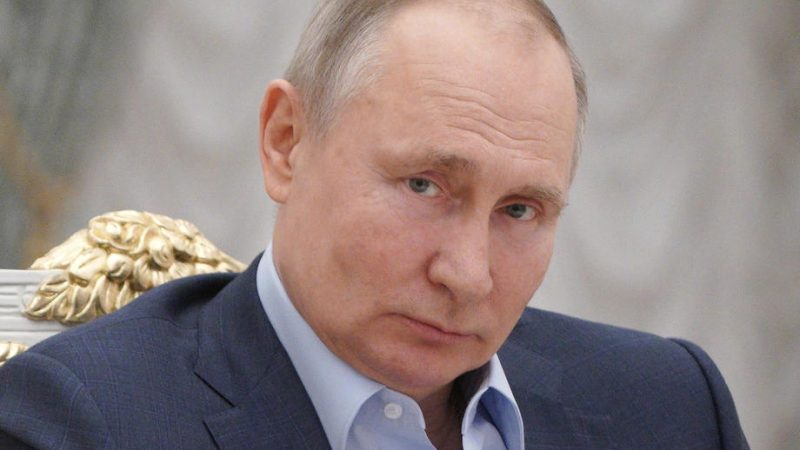 According to the annual report released by the Lithuanian State Security Department (VSD) and the country’s military intelligence, an aircraft owned by Prigozhin landed at Vilnius Airport in early 2020. [EPA-EFE/ALEXEI DRUZHININ / SPUTNIK / KREMLIN POOL]

Lithuanian intelligence claims Russia made a failed attempt last year to carry out an “information attack” on Lithuania, using an impersonator of Yevgeny Prigozhin, an oligarch close to the Kremlin regime, the Baltic News Service reported on Thursday.

According to the annual report released by the Lithuanian State Security Department (VSD) and the country’s military intelligence, an aircraft owned by Prigozhin landed at Vilnius Airport in early 2020.

Prigozhin is under US and EU sanctions and known as ‘Putin’s chef’. He is thought to be behind the so-called ‘troll farm’ and a private military company that has been involved in the Kremlin’s campaigns in Ukraine, Syria, and various African countries.

Coinciding with the arrival of the plane in Vilnius, a person resembling Prigozhin holding a Russian passport with the name of ‘Yevgeny Prigozhin’ and his correct birth date, arrived in Lithuania on a commercial flight.

He then proceeded to take a picture in front of the country’s transport ministry, before boarding a flight back to Russia the same day. He arrived again later the same year, taking more pictures in front of Lithuanian institutions before departing to Belarus, EURACTIV’s partner LRT.lt reported.

Russian media subsequently spread several stories alleging that Prigozhin was in Lithuania on a business trip, using the pictures taken by him to substantiate the reports.