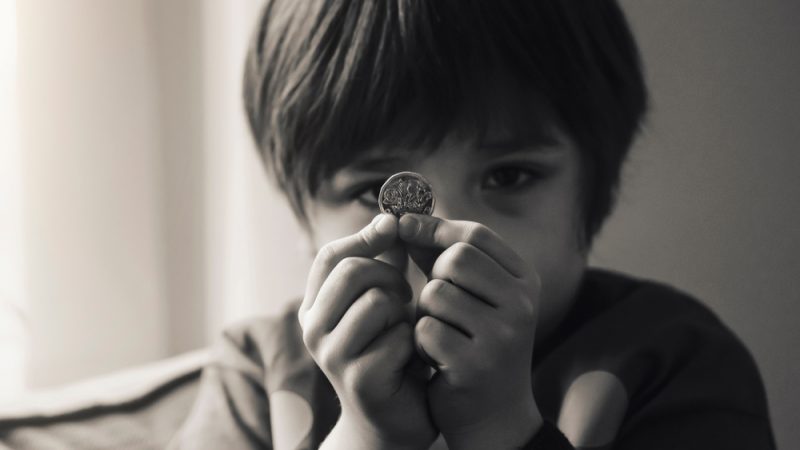 White children from poor backgrounds have been let down by decades of neglect in the English education system. [Shutterstock/Ann in the uk]

White children from poor backgrounds have been let down by decades of neglect in the English education system, UK lawmakers have said in a report published on Tuesday that is set to reopen the country’s culture war.

The report by the education committee in the House of Commons warns that schools could be breaking the law by promoting what it describes as “divisive” terminology like “white privilege.” It adds that white children receiving free school meals underperform all other ethnic groups; are the least likely to go on to university, and therefore need urgent government support.

However, opposition lawmakers on the committee have disowned the report, which was passed by the Conservative majority, and say that it risks stoking racial divisions.