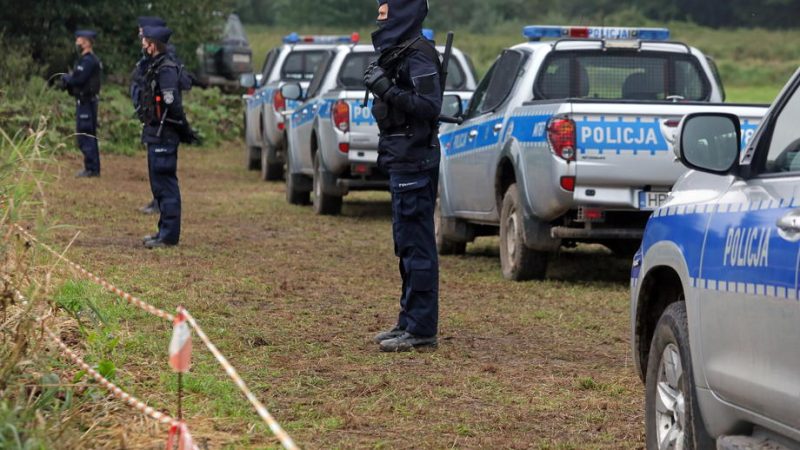 The report also describes practices to which migrants are exposed. “When they find out that they are trapped, they want to return to Minsk and from there to their countries of origin. [EPA-EFE/ARTUR RESZKO]

A calendar of events describing the actions of Belarusian and Polish officials show a systematic increase in violence since the start of the crisis in the second half of August, a new report published by the NGO Grup Granica based on firsthand accounts of people working in the border area has found.

According to the data collected by the NGO, migrants mostly come from countries affected by armed conflicts or where human rights are violated. These include Syria, Iraq, Afghanistan, Yemen, and Iran.

The report also describes practices to which migrants are exposed. “When they find out that they are trapped, they want to return to Minsk and from there to their countries of origin. Not everyone succeeds in this. The regime’s services are pushing them over to the Polish side, and they push them back again to the Belarusian side,” the report says.

The most recent data was not included in the report. Only during the week of 21-28 November, Grupa Granica received requests for help from over 500 people, some of whom were children. Families reported nine missing persons, and activists had approximately 70 interventions.

The authors of the report asked the Polish government to take immediate action to end the humanitarian crisis at the Polish-Belarusian border.

“We propose: – establishing a round table at which government, social, local and scientific entities would meet. This would enable the exchange of information about the situation, exchange of ideas for solving it and organising knowledge about the available resources,” the activists appeal. (Kinga Wysocka | EURACTIV.pl)