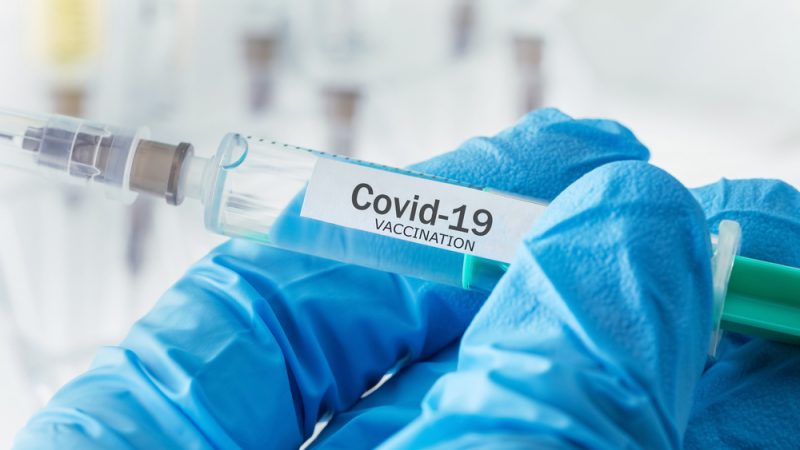 RSF in a press release, published on Monday claims that RTVS has displayed a failure to “protect its journalists against private or political interests that conflict with its public service mission“. [Shutterstock/Tobias Arhelger]

Reporters Without Borders (RSF) have expressed their support for “unjustly punished“ journalists who voiced internal criticism of a report linking a woman’s death to the COVID-19 vaccine, which was aired by the public-service broadcaster RTVS aired in March 2021.

The report entitled “Death after vaccination also in Slovakia“ linked the death of a 38-year-old teacher to the first jab of the AstraZeneca vaccine. Although the author of the report said that “the direct connection with the vaccine has not been confirmed,” its narrative triggered a wave of vaccine scepticism in Slovakia.

It was immediately criticised by the ministry of health and the police.

Criticism was later expressed also by several journalists working for RTVS. Among them was the editor Elena Senková, who shortly after that, lost her job for “professional misconduct.” Senková has therefore decided to sue the broadcaster for unfair dismissal.

“Other journalists and well-known RTVS faces have been punished in a more sophisticated way. Their possibilities of anchoring shows have been restricted without a credible explanation,” she told RSF.

RSF in a press release, published on Monday claims that RTVS has displayed a failure to “protect its journalists against private or political interests that conflict with its public service mission.”

The broadcaster’s spokesperson declined to comment on Senková’s dismissal but said RTVS “takes care to respect” the legislation in force regarding the start and the termination of work contracts.