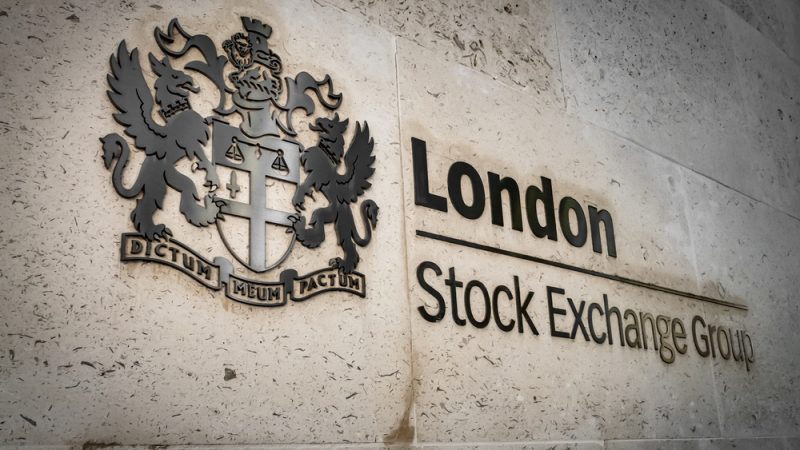 RS Prime Minister Radovan Visković, from the party led by Milorad Dodik, Serb member of BiH Presidency, said the issuance of RS securities does not represent any additional debt but is regularly planned by the budget. [Shutterstock/Victor Moussa]

Republika Srpska (RS), one of two BiH entities, is borrowing €350 million at the London Stock Exchange to cover its budget deficit, but critics say the process is not transparent and may be too expensive.

RS Prime Minister Radovan Visković, from the party led by Milorad Dodik, Serb member of the BiH Presidency, said the issuance of RS securities does not represent any additional debt but is regularly planned by the budget.

“Serbia and Montenegro are doing the same. And the rest of the normal world. Everything is public, everything is transparent,” Visković said.

The budget of Republika Srpska is planned in the amount of 3.8 billion Bosnian Marks – BM, which amounts to about €1.9 billion. It has only close to 1 billion BM in its own revenues, which also includes money from social and pension funds.

According to longtime banker Milan Radovic, this kind of debt is not transparent and the capital investment is expensive and unnecessary, N1 reports. The RS government “continues to spend without a clear strategy on how we will repay those debts,” he added.

“Because in three years, the annuity will be more than 1.15 billion BM,” he said, stressing that such issues should be decided by the RS National Assembly and not the RS government.