Republika Srpska to EU: Our actions comply with Dayton 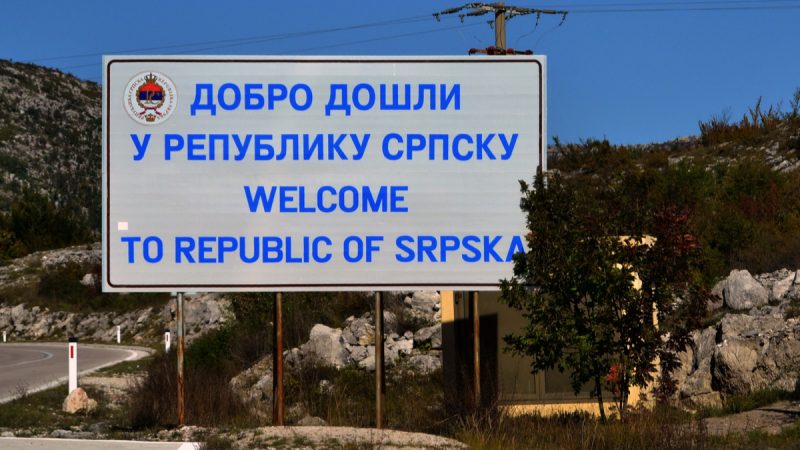 Serb entity Republika Srpska (RS) has sent a letter to EU institutions trying to explain its legal motions in the National Assembly as a way of preserving the Dayton Peace Accords.

RS public television published a document titled “All actions under the consideration by Republika Srpska uphold the Dayton Accords” aiming to influence the Foreign Ministers Council on 21 February.

“RS fully respects the Constitution, sovereignty and territorial integrity of BiH” and those criticising the motions are making “hysterical allegations, the document reads.

The Serb entity is reassuming the authorities that were given to the BiH state, including the judiciary. That was seen as a step towards secession from BiH.

RS, in the document, is blaming the biggest Bosniak party SDA for blocking the reforms through EU-sponsored Structured Dialogue on Justice. As stated, RS is reclaiming its original competence according to Dayton, Annex 4, Constitution.

“In 2004 however, certain foreign powers were successful in pressuring the Entities [the other is Federation, Croat-Bosniak one] into consenting for the BiH level to manage the judges and prosecutors of the Entities,” the document also reads, referring to the High Representative as the foreign powers.

Section E of the document addresses the real issue, however.

“Sanctions targeting the RS are counterproductive,” it writes, adding that “EU sanctions would alienate the RS public and risk driving one of BiH’s two Entities away from the path of the European integration.”