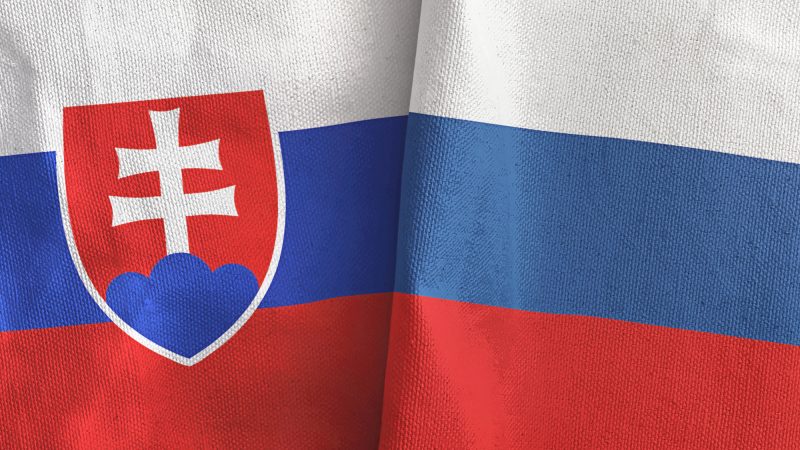 A recent survey by political think-tank Globsec showed as many as 55% of Slovaks view Russian President Vladimir Putin positively and for 47% of respondents, Russia is Slovakia’s most important partner.

However, the survey showed the Russian Sputnik Vaccine V is still controversial among Slovaks as only 3,000 people registered for the vaccine in the first days of its availability.

Paradoxically, in the survey where respondents could indicate two countries as strategic partners, Germany was higher with 64%. In contrast, the US is well below Russia, with 17%, and almost at the level of China, with 12%.

Slovakia holds the distinction of being the only country in the region to record rising support for a pro-Western orientation, including EU and NATO membership, since 2017.

Even though Russia is seen as a strategic partner for almost half of the Slovak citizens, the Russian Sputnik V vaccine has been surprisingly unpopular considering many were not expecting access to any of the other vaccines.

Slovakia will start vaccinating people using the Russian Sputnik V vaccine, which has not yet been formally approved in Europe, from 7 June at the latest. The 200,000 doses of the Russian vaccine currently in Slovakia were delivered almost three months ago, at the start of March.

The deal between the Slovak government and the Russian manufacturer was brokered by former Prime Minister Igor Matovič, who welcomed the vaccine at the Košice airport following secret negotiations. His actions triggered a crisis within the government that ultimately led to Matovič’s resignation.

Matovič described the low numbers of people intended to get the jab ironically as “a huge success after a huge three-month campaign against Sputnik”.