Resentment for Ukrainian refugees grows in central and eastern Europe

By Krassen Nikolov and Michal Hudec | EURACTIV Bulgaria and EURACTIV.sk 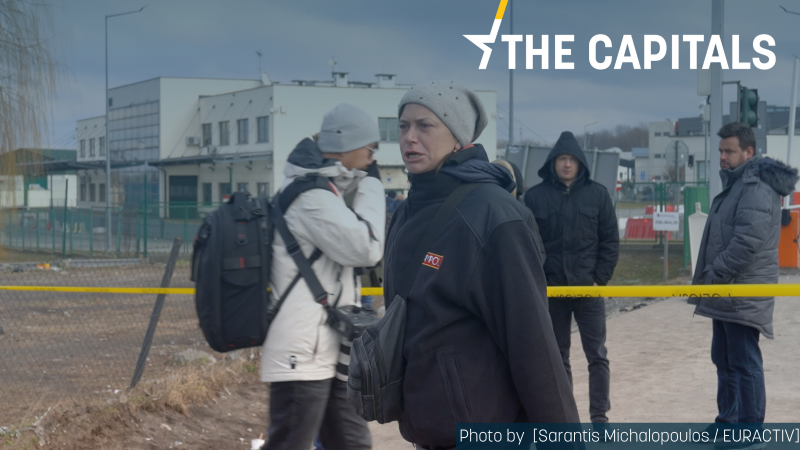 While governments adopt welcoming rhetoric and give out humanitarian aid, street protests against Ukrainian refugees have been held in Central and Eastern Europe. However, positive attitudes toward them prevail in most countries. [Sarantis Michalopoulos | EURACTIV.com]

The welcome citizens of Central and Eastern Europe first showed Ukrainian refugees is slowly waning, especially in more pro-Russian countries like Slovakia and Bulgaria, where refugee “privileges” are being criticised, and comparisons to the 2015 refugee crisis are now being made.

According to the United Nations High Commissioner for Refugees (UNHCR), almost six million Ukrainian refugees have fled the country since the beginning of the war. Poland and Romania have received most of them (3.2 million and 889,000 respectively). Approximately 772,00 have moved to Russia and 577,000 to Hungary. 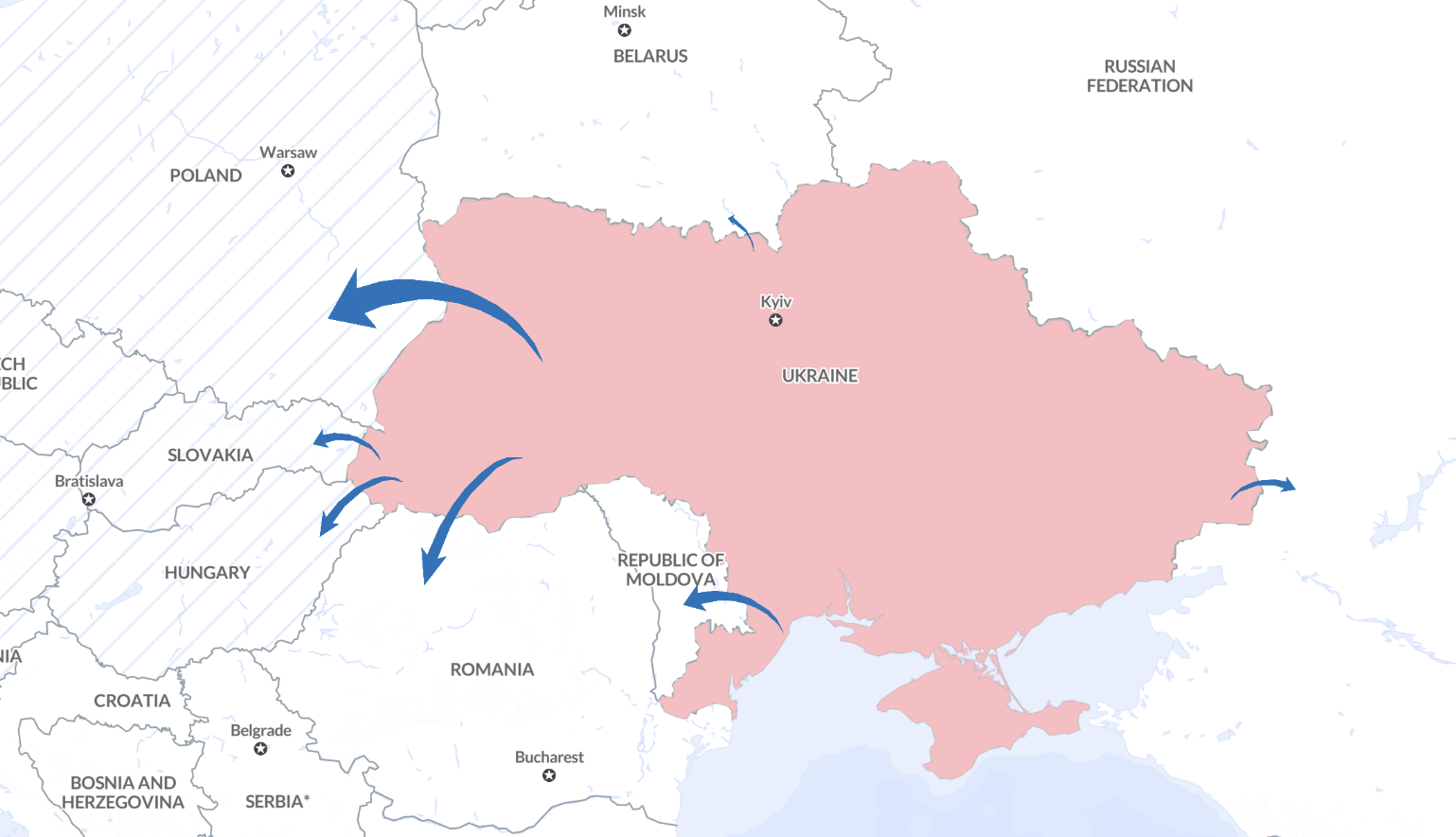 While governments adopt welcoming rhetoric and give out humanitarian aid, street protests against Ukrainian refugees have been held in Central and Eastern Europe. However, positive attitudes toward them prevail in most countries.

A notable exception is Bulgaria, with 38% of citizens having a positive attitude towards refugees, while 18% have a negative one, the latest survey shows.

Resentment is growing while willingness to help is decreasing, Slovak activist Branislav Tichý, who spent several weeks on the Slovak-Ukrainian border, confirmed.

“The first protests and public disapproval of aiding refugees from Ukraine are appearing across Slovakia. The “what about us and our Slovak children” narrative is starting to gain momentum,” he wrote in a Facebook post.

A common issue in countries across Central and Eastern Europe are the benefits refugees receive. The narrative about governments taking greater care of refugees than their citizens is present in all countries and is exacerbated by the activities of far-right parties.

In Slovak cafés and bars, citizens complain about free public transportation and lunch vouchers granted to Ukrainian refugees by the government after the start of the war.

In Bulgaria, the nationalist pro-Russian Varazhdane party, which has the support of about 10% of voters is spreading all kinds of fake news about Ukrainian refugees based on the claim that many Bulgarians live in poverty and instead of the state and the EU taking care of them, all attention is focused on Ukrainians.

At the parliamentary session on Tuesday (10 May), party leader Tomio Okamura said the quality of education for Czech citizens would fall after the arrival of children from Ukraine and that there would not be enough places in kindergartens for Czech children. Okamura also questioned how much humanitarian aid was going to Ukrainians.

Even in traditionally anti-Russian Poland, the nationalist Confederation party claims Ukrainian refugees currently enjoy too many privileges in Poland. However, according to the latest survey, help for refugees still has the support of more than 90% of Poles.

Anti-refugee rhetoric and growing resentment have already led to several incidents. In Bulgaria, a Ukrainian woman who came to the country with her young child found her car with a pickaxe stuck in the hood, while a Ukrainian family’s car in Slovakia was sprayed with the Russian Z symbol. In Hungary, a brick was thrown at a refugee housing facility.

However, violent incidents have been limited. In most cases, growing resentment takes a different form. In Slovakia, some bus drivers refused to let refugees board for free despite being obliged to by the government.

Both Zádori and Tichý point to the governments and their responsibility in preventing and detecting such crimes. “Government has control over how this plays out. The more the state is able to help Ukrainians integrate, the less room there is for this to cause conflict and for hatred to arise,” Tichý said.

“However, to be jealous of refugees for one fried cauliflower and a €69 hardship allowance is simply a disgrace,” he added.

Shortly after Russia invaded Ukraine, EURACTIV reported on the ground about the situation on the island of Lesvos, where massive migration waves took place in 2015.

Local communities in 2015 also welcomed refugees from the east, but amid a lack of a joint EU approach toward migration, the welcome feeling quickly switched to local dissatisfaction.

Leftist MEP Stelios Kouloglou told EURACTIV at the time that unless a common EU-wide migration policy is adopted, it is a matter of time for “white” refugees to face similar situations in the long run.

Talks about a common migration policy pushed forward by the European Commission in 2020 have been stalled.

Commission Vice-President Margaritis Schinas told a EURACTIV event in September 2021 that the new proposed deal was expected to be reached right after the French Presidential elections.