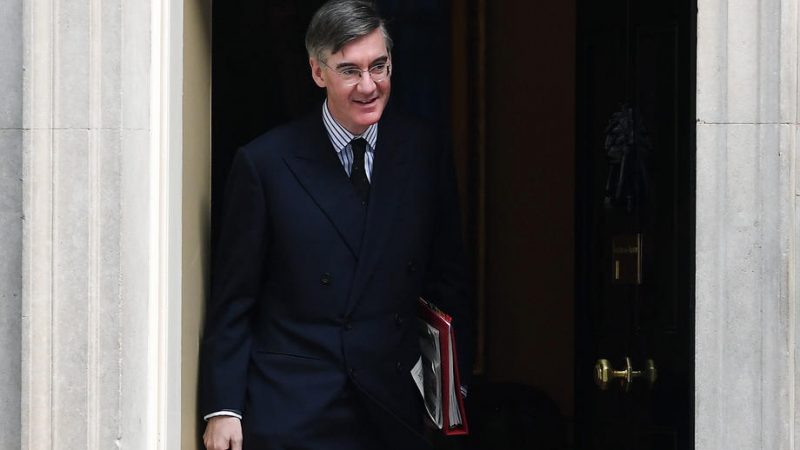 Jacob Rees-Mogg has been given a new role in government as the minister for Brexit opportunities, as Boris Johnson carries out a cabinet reshuffle in what some suggest is a move to reassert control.

The reshuffle, which follows weeks of revelations that Johnson repeatedly broke lockdown rules during the first wave of the COVID pandemic, is seen as an attempt by the beleaguered Prime Minister to asset his position amid calls for him to leave.

Elsewhere, Chris Heaton-Harris, a former MEP, has been appointed as Chief Whip, while James Cleverly, also a staunch Brexiteer, becomes the minister for Europe.

Last week, Johnson was forced to overhaul his private office after four senior advisors, including his head of policy and chief of staff, resigned.

Rees-Mogg is one of the most committed Brexiteers in the Conservative Party, and campaigned for the UK to trade with the EU on World Trade Organisation terms.

It is not immediately obvious what ‘opportunities’ will be available to Rees-Mogg. Last week, the government surprisingly decided to scrap plans to introduce a Brexit Freedoms Bill designed to ‘reform, replace and repeal’ EU legislation, meaning that it is likely to keep the vast majority of EU regulation in British law for the foreseeable future.