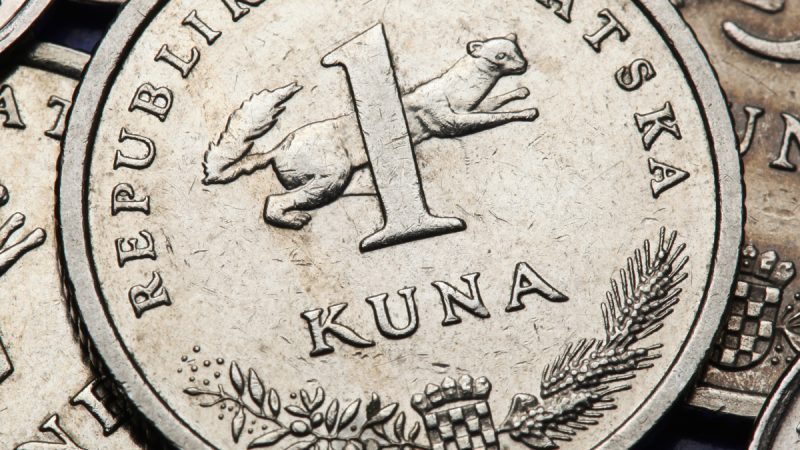 One of the leaders of Sovereigntists told EURACTIV’s partner, daily Jutarnji list, that he can not declare victory with certainty. [shutterstock_222490906 - Vladimir Wrangel]

Croatian Sovereignists, a radical right political party, have said they will not give up on the national kuna currency without a democratic fight.

The campaign to fight against the euro started two years ago, but on Monday, Sovereignists raised their voice after European Commission Vice President Valdis Dombrovskis said in Zagreb Croatia is on the right track for introducing the euro in 2023. Dombrovskis also said there were still problems with public administration and the judiciary that has to become more efficient.

Prime Minister Andrej Plenković said he was confident Croatia would be ready to enter the euro area on 1 January 2023. Commenting on the Sovereignists, the PM said those parties are now trying to find a way of political promotion through fighting the euro adoption.

He also reiterated that there is no need for a referendum on euro that Sovereignists have requested.

Finance Minister Zdravko Marić emphasised that he does not see any reason why Croatia would not meet by March next year at the latest the necessary criteria to enter the euro area: the estimated deficit for this year is 3.8% and for next year 2.6% of GDP.