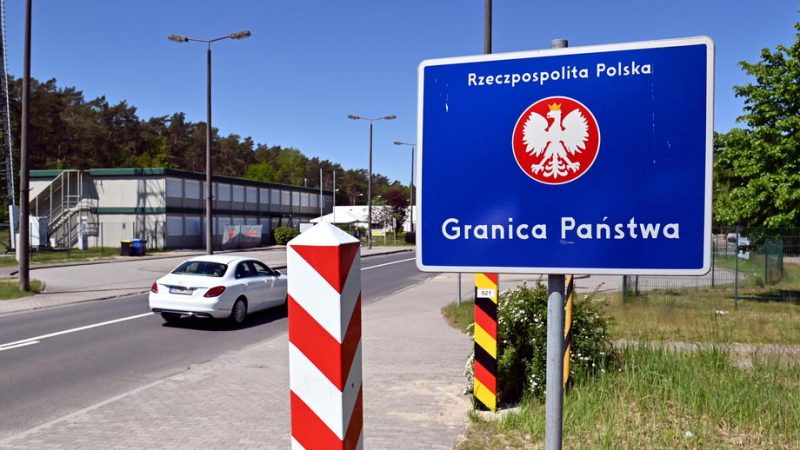 A 39-year old British citizen was arrested at the airport in Łódź after falsifying his COVID-19 test before boarding a plane to Nottingham. [EPA-EFE/Marcin Bielecki]

A 39-year old British citizen was arrested at the airport in Łódź after falsifying his COVID-19 test before boarding a plane to Nottingham.

The British citizen was caught because he was registered as a person who should have isolated in Poland for a week.

The man “took the test, which came out positive”, the airport’s spokesperson, Dagmara Bielec-Janas, has said. “He stated he wanted to return home as soon as possible, hence he changed the test printout from a ‘positive’ to ‘negative’ mark, which allowed him to board a plane to the East Midlands,” the spokesperson added.

The British citizen could face up to 10 years in prison and a ban on visiting Schengen countries for five years for having endangered passengers and airport staff, as well as for having falsified documents.

This was the fourth attempt to cross the border at Łódź airport with fake COVID documents since the end of August, the border guards said.