Romania: Battle of the markets 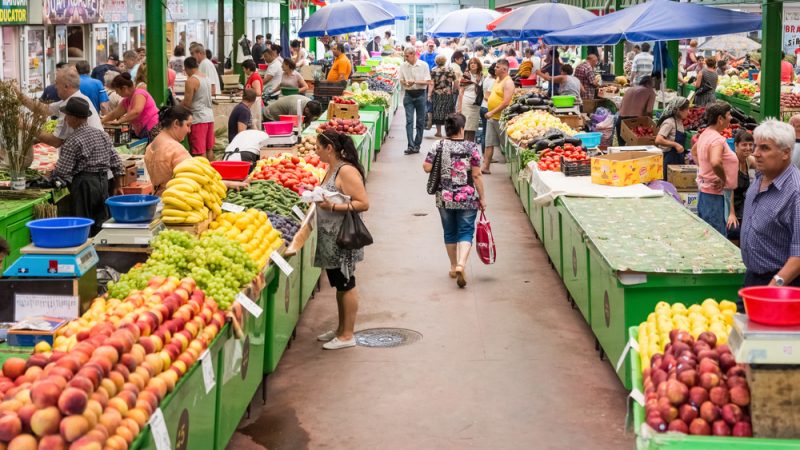 The government decided to stop the activity of markets organized in closed spaces, as one of the measures to restrict the spread of the coronavirus. However, the Parliament decided against that measure. [Shutterstock/Radu Bercan]

The food markets are the latest battleground of Romanian politicians, which are now vying for votes for the upcoming general elections. The government decided to stop the activity of markets organized in closed spaces, as one of the measures to restrict the spread of the coronavirus. However, the Parliament decided against that measure.

The restriction angered food producers who sell their products mainly in these markets directly to clients.

To add insult to injury, the measures introduced as of Monday specify the closing of markets in closed spaces, but the supermarkets stay open, with only a minor cut in their scheduled hours.

The centre-right government said, however, that markets organised outdoors are allowed to continue the activity, and many local authorities scrambled to find solutions, either by transforming existing markets (such as removing the windows so that space could not be considered closed) or by organizing new markets in available spaces.

But the Parliament, controlled by the socialist party PSD, adopted Tuesday a law that specifies that, during the state of alert, agrifood markets can continue to operate even in indoor spaces.

President Klaus Iohannis, who has the right to veto the law, criticized the measure, saying the restriction was time-limited and intended to help in curbing the spread of the virus and not limiting the people’s access to food. (Bogdan Neagu, EURACTIV.ro)