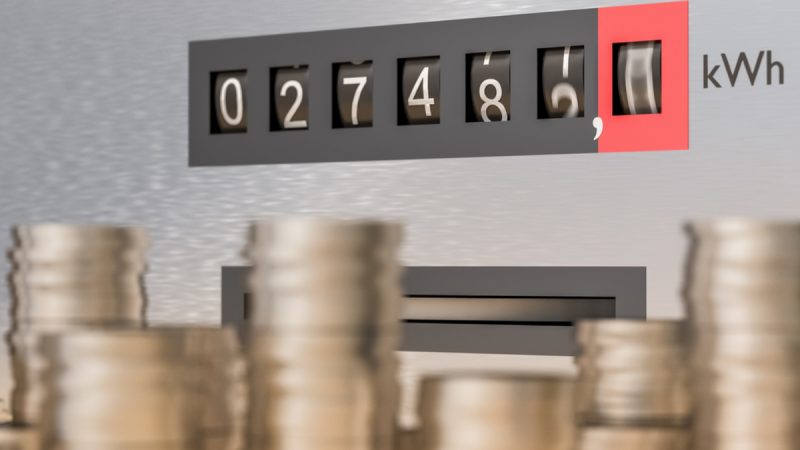 One of the main reasons for the surge is that “increasing demand meets declining supply,” Karina Knaus from the Austrian Energy Agency said. [Shutterstock/vchal]

The Romanian government will discuss a way to cap natural gas prices after a significant increase this year, Prime Minister Florin Citu said on Wednesday. In August, Citu said that introducing a cap on energy prices was off the table.

The prime minister said he had launched a debate during a cabinet meeting on Wednesday and asked the energy minister to discuss the issue with the Competition Council, but also with the European Commission.

Citu said, however, there are no definitive plans to enforce a cap.

Meanwhile, the government also discussed a compensation scheme for electricity and gas bills of domestic customers to cover part of the price to be paid.

Energy minister Virgil Popescu said he was not a fan of capping prices because it could discourage investors who are considering investing in Romania’s energy sector.

A few weeks ago, the prime minister said that the government will not cap prices after a meeting with competition and energy authorities. What has changed in the meantime?

“It’s what I see that is being discussed at the European level. In the EU, there are several countries that plan to cap prices. It would be very strange if Romania remained the country with the highest prices,” Citu told a press briefing after the government meeting.