Romania discusses the easing of restrictions 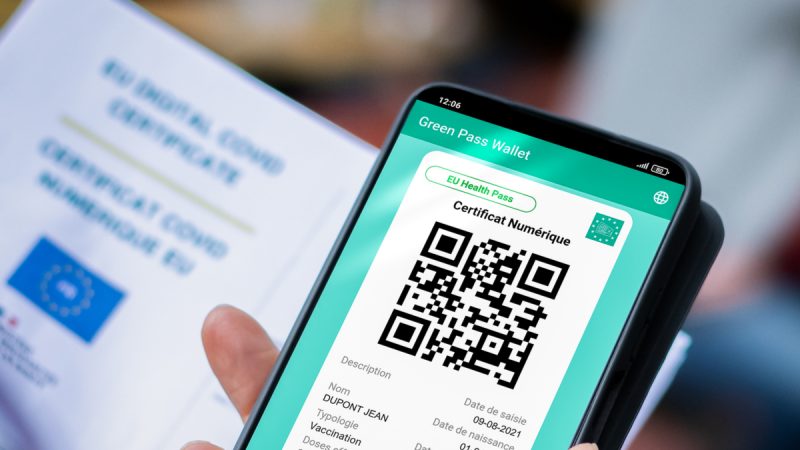 In just a few weeks, the infection rate could drop to 1 (per 1,000 inhabitants, over the past 14 days), as it was mid-December, minister Alexandru Rafila said Thursday.

Currently, the national incidence rate is at around 20, as the average number of cases reported stands at more than 20,000 per day, but authorities say it is on a descending trend.

”The last restriction to be removed is related to mask-wearing indoors,” Rafila said. ”Besides that, we could probably return to normalcy, and I hope we could discard the state of alert, which has been going on for almost two years.”

The minister underlined that restrictions need to be gradually lifted, as people still must understand they have a responsibility to protect others.

”We cannot exclude other (virus) variants,” but these new variants could only affect the most vulnerable or some specific population groups. ”I hope this is the last pandemic wave which generated major problems,” Rafila said.