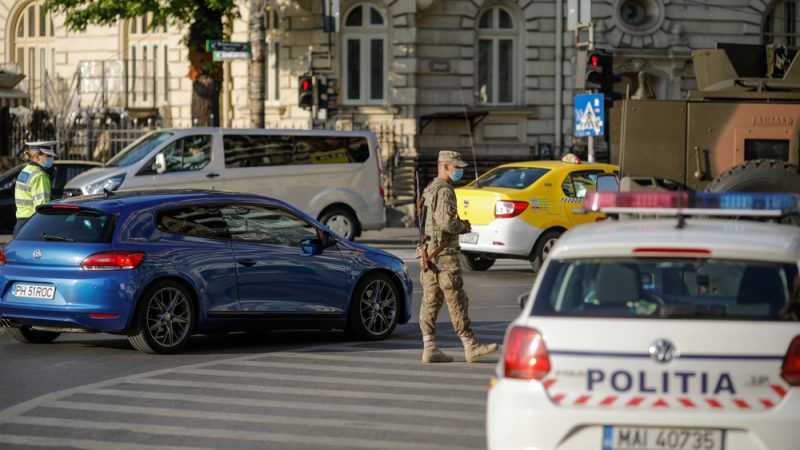 Hospitality and entertainment facilities are allowed to open their indoor areas but must keep attendance at less than 30% of capacity.  [Shutterstock/M.Moira]

After Romania’s health ministry warned against easing restrictions following an outbreak of the UK COVID-19 strain in Bucharest school Friday, the Bucharest committee for emergency situations decided to lift some restrictions, so that theatres, cinemas, restaurants, bars and casinos in Romania’s capital are allowed to open as of Monday.

Hospitality and entertainment facilities are allowed to open their indoor areas but must keep attendance at less than 30% of capacity.

The decision came after the capital recorded several days with lower infection rates, ensuring Bucharest was no longer a “red zone.” Currently, of the 41 counties in Romania, only the western country of Timis has remained a red zone.

In this context, Romania is preparing to open its schools – which have been closed since the start of November – as of 8 February, the day the second semester starts.

The country’s education minister said that authorities will investigate the infections at the Bucharest school, where one teacher was found infected with the UK strain of the coronavirus, and nine of his contacts tested positive using PCR tests.

A decision on reopening schools will be taken next week, and Education Minister Sorin Cimpeanu said interest in reopening them was still there. (Bogdan Neagu | EURACTIV.ro)