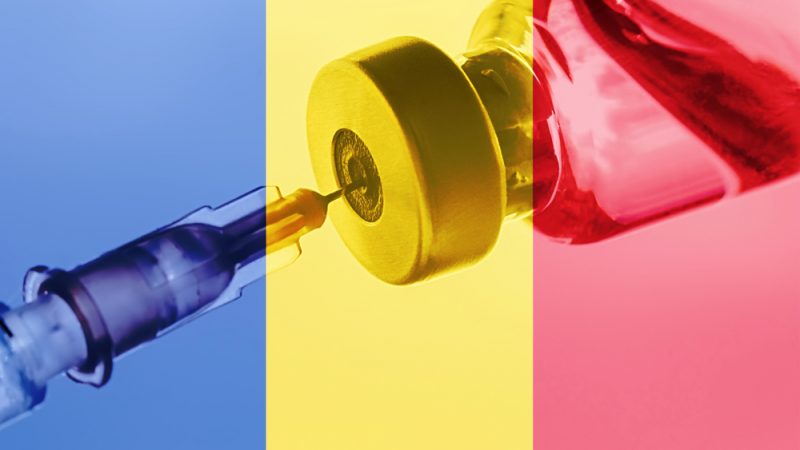 ”We have a deficit of 117,000 doses due to the fact that last week we have received almost 52% fewer doses than the allocation,” said the country's vaccination campaign coordinator Valeriu Gheorghita. [Shutterstock/Allexxandar]

Romanian authorities said Romania will postpone part of the COVID-vaccination appointments by 10 days due to a shortage of doses.

”We have a deficit of 117,000 doses due to the fact that last week we received almost 52% fewer doses than the allocation,” said the country’s vaccination campaign coordinator, Valeriu Gheorghita.

This means that the first inoculation for more than 35,000 people will be delayed by 10 days, among whom there are essential workers whose first vaccination doses were scheduled between 28 January and 11 February.

Though Gheorghita confirmed that new appointments will be scheduled automatically, people above the age of 65, patients with chronic diseases, and medical personnel should not be affected by delays.

Romania has so far received 784,000 doses of anti-COVID vaccines, and nearly half a million people have already been vaccinated.

More than 1.8 million people have appointments booked between 26 January and 15 April on the government-run platform for vaccinations, according to the campaign coordinator.

The campaign comprises three phases: the first, which started after Christmas, targeted medical personnel, while vulnerable groups and essential workers will be vaccinated during the second phase. The authorities aim to start vaccinating the general population in April with the objective of having 10.4 million people vaccinated by September.

According to campaign representatives, Romania will receive 2.5 million doses from Pfizer BioNTech and 430,000 doses from Moderna in the first quarter.

If the AstraZeneca vaccine gets EU approval, the company should deliver 1.3 million doses to Romania by the end of March, according to the contracts signed between the European Commission and vaccine producers. (Bogdan Neagu | EURACTIV.ro)