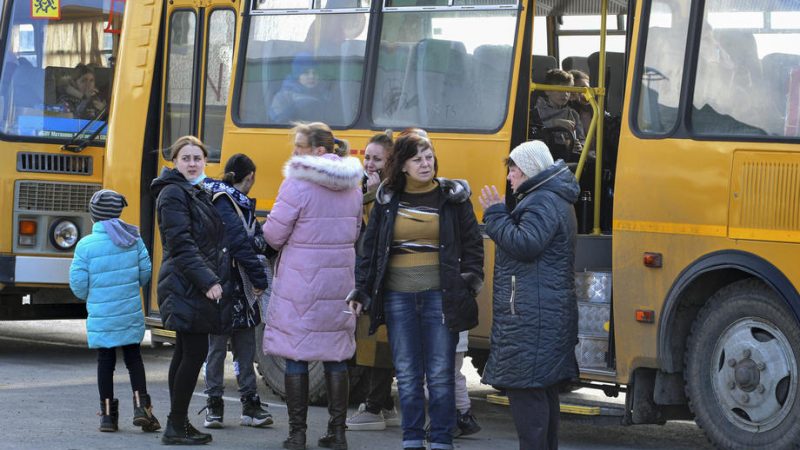 The country’s foreign ministry issued an updated alert for travels in Ukraine on Sunday.

The ministry ”strongly recommends” Romanian citizens to avoid travelling to Ukraine and recommends leaving the country ”as soon as possible.”

Following this appeal, Ciuca said the government is ready to support any refugee waves, including Romanian citizens who want to repatriate.

But after Russian President Vladimir Putin announced that Russia recognised the separatist regions of Donetsk and Luhansk, the Romanian foreign ministry said the alert was raised to the maximum level – ”leave the country immediately.”