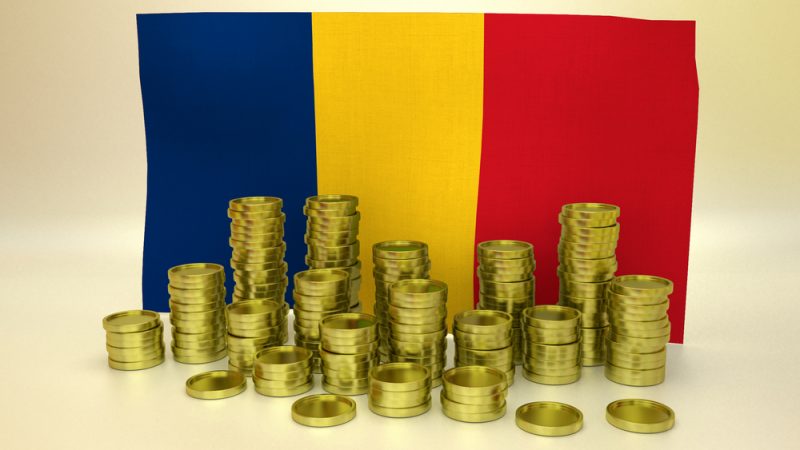 This was by far the largest growth among the EU member states for which data is available, according to a Eurostat release. [Shutterstock/m3ron]

The performance of Romania’s economy in the fourth quarter obliterated all the apocalyptic scenarios, Romanian Prime Minister Florin Citu wrote on Facebook after the national statistics institute announced in a flash release that the country’s GDP rose by 5.3% in the last quarter of 2020 compared to the previous one. The PM called this the “quickest recovery in history,” adding that “the V-shaped recovery is certain!”

This was by far the largest growth among the EU member states for which data is available, according to a Eurostat release.

For 2020 as a whole, the GDP fell by 3.9%, which is a less harsh economic decline than predicted by both international institutions and the government itself.

However, the statistics released only include “flash” estimates of the economic growth rates, and a more detailed report will be published in early-March. If the flash estimates are confirmed in the following releases, analysts will have to revisit their growth forecasts for 2021.

The European Commission estimates that Romania’s economy will grow by 3.8% in 2021, while the government’s more ambitious forecast envisages a 4.3% growth this year.