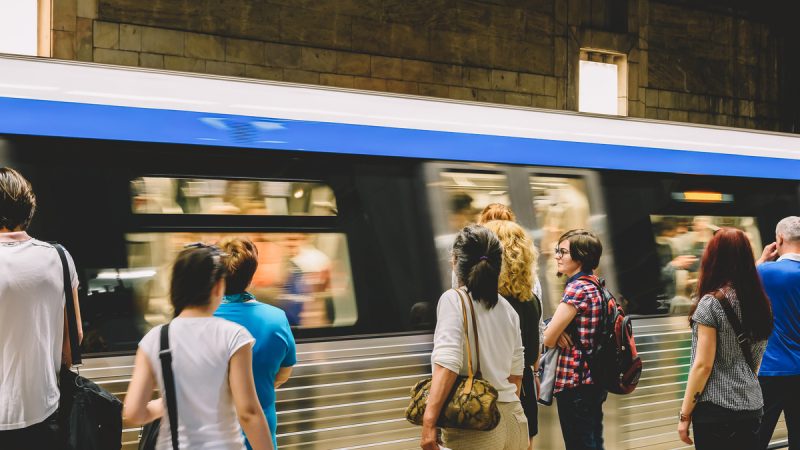 A recent poll revealed that more than two-thirds of Romanian citizens believe the country should defend its interests if they go against EU rules, even if that would mean leaving the Union. About a third of polled people believe an exit from the EU would not affect the national interests.

Polls conducted in March and June 2021 showed that 64.2% and 64.8% of the population think that leaving the EU is a fair price to pay for defending national interests. This rose to 68.5% in September, demonstrating a growing indifference to the EU.

Among those who would prefer a ‘Roexit’, almost 60% admit leaving the EU would affect the country’s interests, while about a third disagree.

However, more than half of the polled people believe that Romania will have better economic development within the EU. But the percentage is down to 57.8% in September, from 62.9% just three months before.

In general, the poll conducted by INSCOP Research and Verifield, commissioned by the Strategic Thinking think-tank show an increase in anti-EU sentiment and nationalist opinions between March and September.

For example, just 47% of polled people believe joining the EU has benefited Romania, compared with 46% who think EU membership has been disadvantageous. In March, 61% of respondents saw benefits from EU entry, and just 35% thought it had been detrimental.