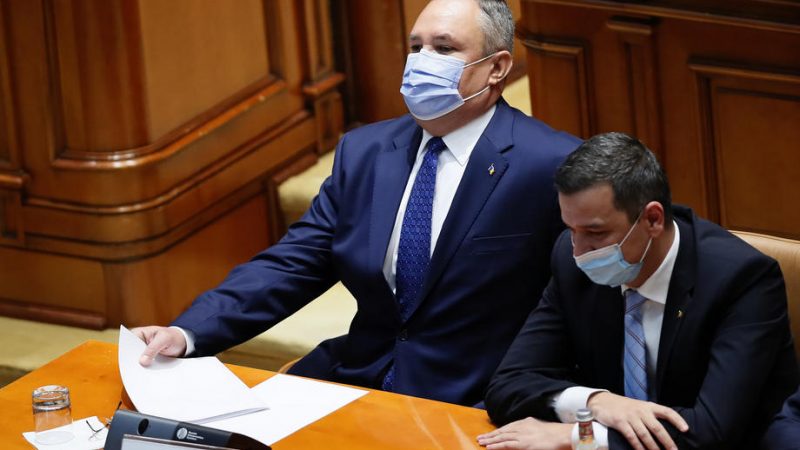 The lists are preliminary and could still be updated on Thursday. [EPA-EFE/ROBERT GHEMENT]

Romania will send a special flight on Thursday to repatriate around 180 Romanians and other EU citizens, the country’s foreign ministry has announced.

By Wednesday afternoon, 127 Romanian citizens had asked to return to Romania, the ministry said. The government of Morocco banned flights for two weeks in the context of the COVID-19 pandemic, so dozens of tourists have no other way to get back home.

The flight will also provide passage to 53 EU citizens return to Europe, following coordination between Romania’s embassy and the diplomatic missions of other EU states in Rabat, the foreign ministry said in a news release.

The lists are preliminary and could still be updated on Thursday.

The Romanian government has already repatriated a number of Romanians and other EU citizens via a plane coming from South Africa earlier this week.