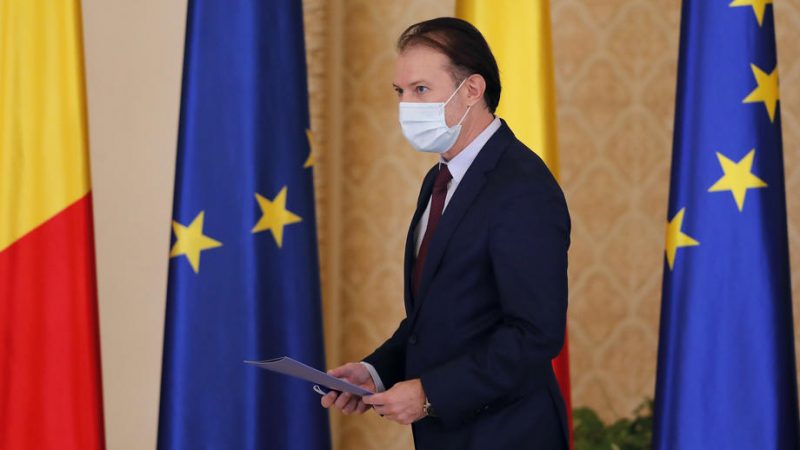 Romania’s government wants to finalise the national recovery and resilience plan in the first days of March, well in advance of the end-date set by the EU Commission.

The government adopted on Wednesday a memorandum setting out the steps and actions for the adoption of an updated plan by 5 March. Romania was one of the first member states to present its recovery and resilience plan, but its initial version was not liked by the Commission.

The first draft of the plan was presented in an event held at the end of November, when members of the government, together with president Klaus Iohannis, presented the main investment priorities to be financed from the 30.4 billion euros allocated to Romania in the Recovery and Resilience Mechanism.

However, the plan was criticised by the European Commission for lacking reforms in the fields considered a priority under the Green Deal.

Even current minister for European projects, Cristian Ghinea (who was an MEP at the time) said the plan did not include real reforms and did not meet the EU’s objective of financing structural change.

Romania wants to invest in its underdeveloped infrastructure but it has to balance those needs with reforms in areas like decarbonisation or digitisation, Ghinea explained after he was named a minister for European investments and projects.”

The money from the National Recovery and Resilience Plan are not the usual EU funds.

“There is extraordinary flexibility, the government can include any project it wants, with the condition it has reforms attached, a logic of change,” Ghinea said Wednesday.

In order to access the funding, all member states need to send their national plans to the EU Commission by the end of April. (Bogdan Neagu, EURACTIV.ro)