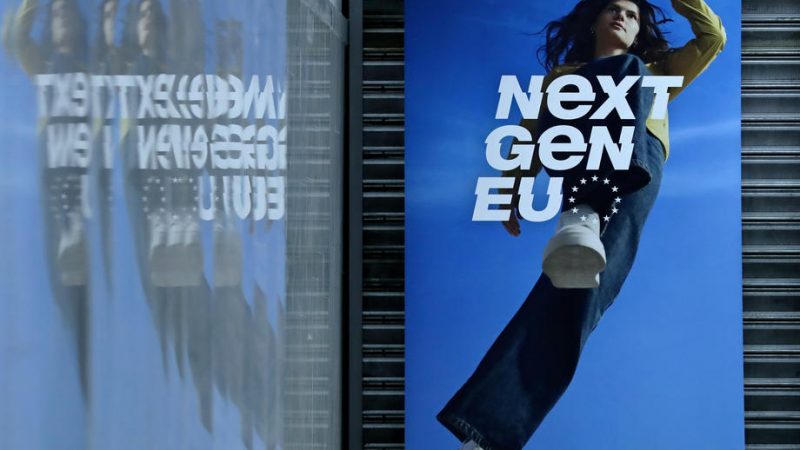 Several Commission representatives have already said any change in the national plans would require a restart of the process, as the whole plan would need to be re-approved, not only the small changes. [EPA-EFE / Robert Ghement]

Romania’s new Agriculture Minister Adrian Chesnoiu has said he will try to find a way to include some agriculture projects in the national recovery and resilience plan (NRRP). Since they entered the government about a month ago, representatives of the socialist party PSD have repeatedly spoken about the need to change the NRRP, although Brussels signalled it would be a bad idea.

”We will try to see how we can optimise the plan,” Chesnoiu said in an interview with the Agerpres news agency. Chesnoiu said he believes there could be chances for the Commission to agree, even if they are small.

He added that redefining the recovery plan is not a problem, but reallocating sums from other ministers to agriculture projects could be.

Several Commission representatives have already said any change in the national plans would require a restart of the process, as the whole plan would need to be re-approved, not only the small changes.

Chesnoiu did not want to say which projects he wanted to include. In the initial proposal drafted by the Romanian authorities, agriculture represented a significant chapter in the national recovery plan. Still, the Commission rejected the investments proposed for not being green enough, people with knowledge of the matter said.

The socialist party, then in opposition, were quick to criticise the government for not coming with innovative proposals that would get the Brussels greenlight, particularly as it concerns a very important sector for the Romanian economy. In the end, just a few small projects and reforms made it to the final plan, worth a total of €29.2 billion, of which €14.2 billion are in the form of grants and €14.9 billion in loans.

Since they entered the new coalition, PSD representatives have spoken about renegotiating the NRRP. Still, the Commission said that if a further evaluation shows delays on some projects, amendments would be permitted to improve implementation.

Countries then can resubmit their plans, but the approval procedure will be basically the same as the original plan, Commission vice-president Valdis Dombrovskis said. ”Keeping in mind the short implementation timeline, it is not something we will be recommending,” the commissioner said in a debate with MEPs.