Romania urged to do more against human traffickers 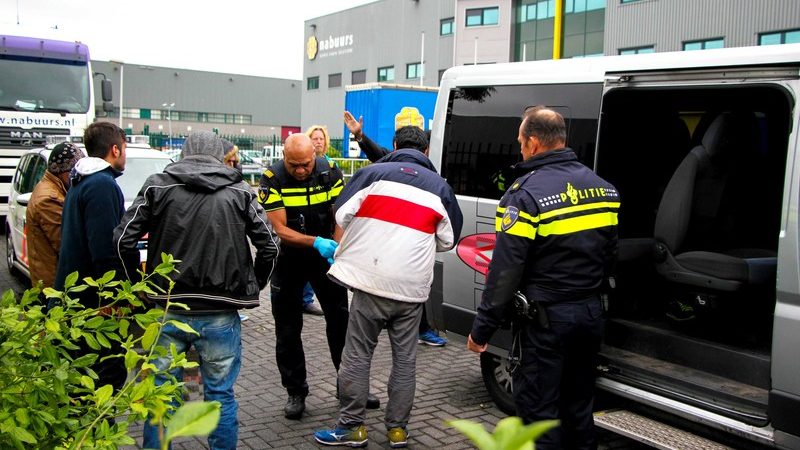 Romania urged to do more against human traffickers. [EPA/TOM HESSELS]

Romania should do more to crack down on human trafficking by ensuring offenders are punished and victims compensated, the Council of Europe’s Group of Experts on Action against Trafficking in Human Beings (GRETA) has urged.

Romania has continued to develop its legislative and policy framework on trafficking – the minimum penalty for children trafficking was increased in 2020, and the authorities have adopted a new national strategy against human trafficking.

However, GRETA noted in a report published Thursday that a significant number of sentences are suspended, and the use of plea bargaining or similar agreements allows offenders to have a lesser sentence.

According to GRETA, plea bargaining procedures should only be used as an exceptional measure in human trafficking cases and that offences should lead to proportionate and dissuasive sanctions.

Also of concern is the fact that victims rarely receive compensation because the perpetrators’ assets were not identified or frozen at an early stage. From 2016 to 2019 – the period examined in the report – only one trafficking victim was granted state compensation, leading GRETA to urge Romania’s authorities to double its efforts in guaranteeing access to compensation for victims.

The experts said they were also concerned by the practice of making names and addresses of victims of trafficking publicly available on judicial websites and urged authorities to effectively protect victims and witnesses of trafficking, including from intimidation during investigations and court proceedings.

Romania remains predominantly a country of origin of victims of trafficking in human beings, with Germany, Italy, Spain, and the UK being among the main countries of destination.

The number of victims identified by the Romanian authorities has fallen over the years. A total of 2,613 victims were identified in the period covered by the report. Three out of four were women and half of them children, with sexual exploitation remaining the most common purpose of trafficking. (Bogdan Neagu | EURACTIV.ro)