Romania wants to increase defence spending to 2.5% of GDP 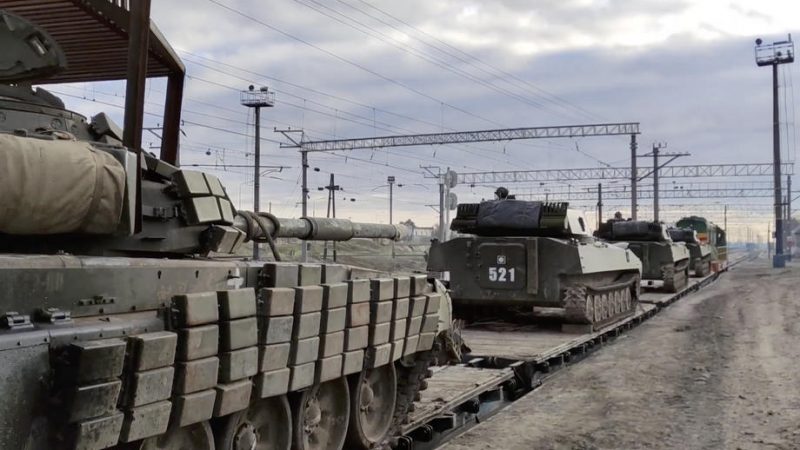 Romania is one of the EU countries that meets the minimum criteria of spending 2% of its GDP on defence set for NATO members.

The head of state said that the current crisis showed that, from a strategic point of view, Romania needs new actions in both the defence and the energy field.

Besides the proposed increase in spending for its army, Romania plans to achieve energy independence, which, according to Iohannis, can be reached mainly through developing renewable energies and civil nuclear projects.

“Of course, political decisions will be needed to achieve these strategic objectives,” Iohannis acknowledged, hinting that the proposed increase in military spending has not been yet discussed in the governing coalition.

Meanwhile, Iohannis also called for the swift deployment of a new NATO battle group on its territory. NATO has been sending additional troops to countries on its Eastern flank, including Romania. The first deployment of troops from France arrived Monday, and Belgium said it would send 300 troops to Romania. Also, NATO has beefed up its air policing mission from the Romanian territory with fighter planes from Germany and Italy.