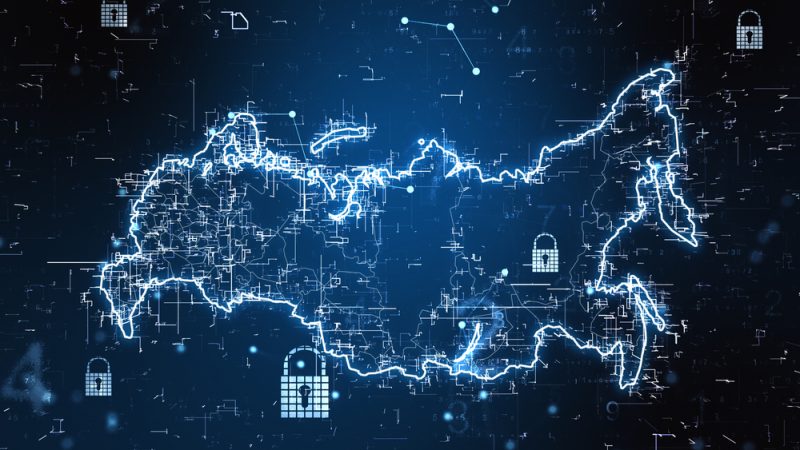 According to the proposal, the presence of Russian antivirus software is a vulnerability to the cyber security of Romanian institutions and authorities. [Shutterstock/Who is Danny]

Public institutions and authorities may no longer be allowed to use cyber security software and services made by Russian companies or controlled by firms or persons from Russia, according to a new government bill.

According to the proposal, the presence of Russian antivirus software is a vulnerability to the cyber security of Romanian institutions and authorities.

The ban – which targets both antivirus, anti-malware or firewall software and services such as VPN solutions – will be enforced for the entire duration of the war in Ukraine.

Before the ban is lifted, the parties to the conflict must sign a peace agreement, Russia must pay compensation for the destruction in Ukraine and cooperate with international bodies to punish those who committed war crimes or crimes against humanity during the conflict, it also writes.

The ministry will publish a list of companies, products, and services subject to the ban, though parliament still needs to adopt the law.

According to the digitalisation ministry, many public institutions and units of the local administration in Romania buy Russian antivirus solutions because they are cheaper.

In the explanatory note to the proposal, the ministry names Kaspersky Labs as one of the companies subject to warnings from cyber authorities in other European countries like Germany.