Romanian government does not plan to cap energy prices 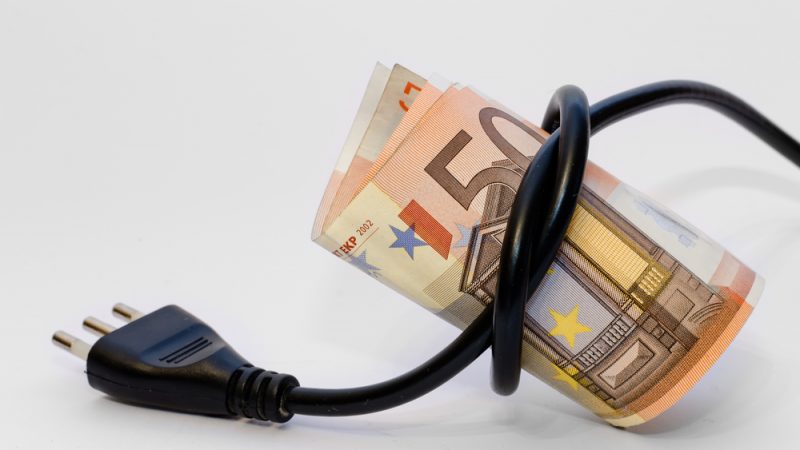 The Romanian government does not plan to cap energy prices, but is looking for ways to compensate consumers amid complaints over price hikes both for electricity and natural gas – which rose by more than 20% compared with last year.

As of 1 July, all consumers can choose their electricity suppliers on the free market, and all regulated prices were discarded. Energy firms warned that the deregulation will come with higher prices, but some consumers complained that their suppliers changed the price from the one agreed in the new contracts even though it was announced as fixed.

However, when Prime Minister Florin CItu called a meeting of energy and consumer authorities to discuss the price increases, the government decided not to cap the prices, the prime minister said after the meeting.

Authorities will however compensate part of people’s energy bills for the winter season, he added.

The government will also push for a restructuring of state-owned energy companies and an increase of power generation capacities, but these are medium-term solutions, the prime minister pointed out.

Citu also called for quick approval of the regulation on vulnerable consumers, which is still being blocked by parliament despite being under discussion for almost a decade.