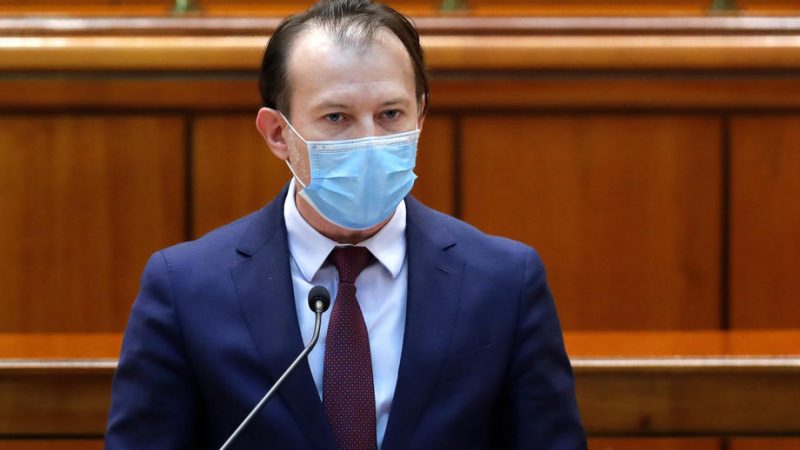 While Romania still has no budget for 2021, the country’s Constitutional Court ruled on Wednesday that the Parliament needs to clarify a law requiring a 40% increase of pensions. The government wants a much lower increase, in the current economic context, and it may now have the Parliament’s support.

The dispute goes back to 2019 when the then-socialist majority adopted the Pension Law, which included a provision to raise pensions as of September 2020 by a whopping 40%.

The high increase has been criticised by international institutions and analysts since the law was adopted. However, given the unprecedented crisis generated by the coronavirus health crisis, scrapping the proposed raise became an urgency, particularly as credit agencies warned they would cut Romania’s ratings to junk status.

With a ballooning deficit even before the pandemic, PNL’s centre-right government tried to sweeten the pill by proposing a 14% increase instead of 40%.

However, the PNL cabinet lacked support in parliament, which overturned the government decree and adopted a law that cancelled the change pushed by the government.

The government then challenged the parliament’s law before the Constitutional Court, which ruled that the Parliament had the right to modify the provision, but it created a legislative vacuum.

Constitutional judges said the annulling of government changes does not automatically reinstate the old provisions back and sent the law back to Parliament for clarifications. Until then, the 14% increase is in place.

For his part, Prime minister Florin Citu said Romania could not afford a 40% pension increase last year, nor could it afford such a substantial increase this year. However, the PM did confirm that the coalition had agreed on a calendar for pension increases, adding that it would follow it.

Meanwhile, there still appears to be no draft for the budget, which is surprising given that Citu was the finance minister in the previous government and supposedly working on a budget plan for months before the December elections.