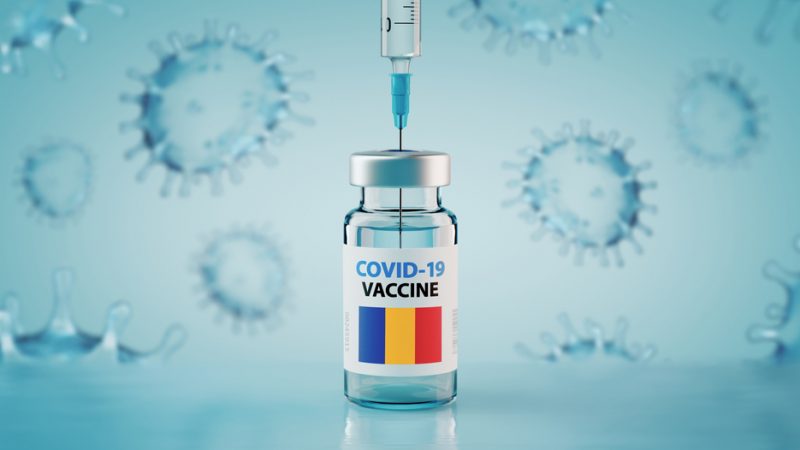 The Romanian government brought forward its vaccination target by almost two months, with Prime Minister Florin Cîțu promising that many restrictions could be lifted if 10 million people get their jabs by 1 August.

Previously, the government’s set target was getting vaccines to 10.4 million people – or 70% of the adult population – by the end of September.

Since the end of December, almost 3.7 million doses have been administered to people in Romania. More than 1.4 million people received both doses, while almost 900,000 are yet to get the second one. (Bogdan Neagu | EURACTIV.ro)