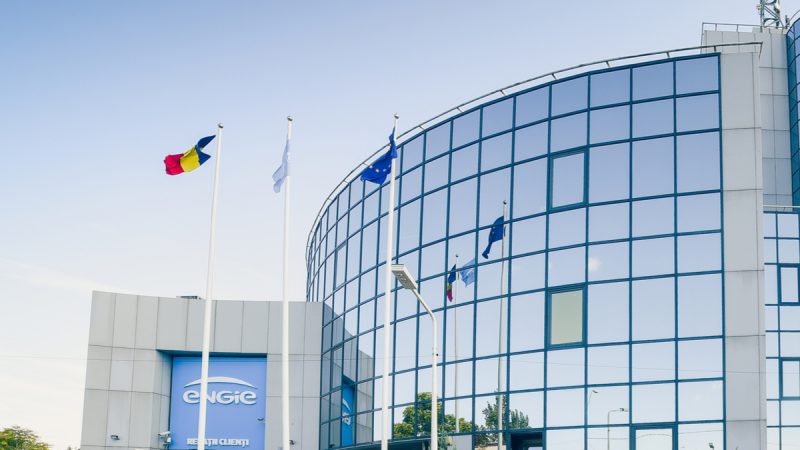 The Romanian government will discuss new measures to help consumers affected by the increase in energy prices and measures to force energy suppliers to redo wrongly-issued bills.

Romania adopted last year a law that caps electricity and natural gas prices and compensates consumers for the increases. However, according to the authorities, not all bills included the provisions of the law, and both energy regulator ANRE and consumer protection authority ANPC have started control actions at major energy suppliers.

Energy Minister Virgil Popescu recommended that all consumers who believe their bills to be unjustifiably high first try to settle the issue with the supplier and ask ANRE. He added that the bills that do not comply with the regulations could not carry penalties for customers.

The government will discuss a new law change next week to potentially block any disconnection in the period when any compensation schemes are operational, Popescu added.

For repeat offenders who do not issue their bills correctly for several months in a row, the new regulations could also include fines as a percentage of revenue, the minister also said.