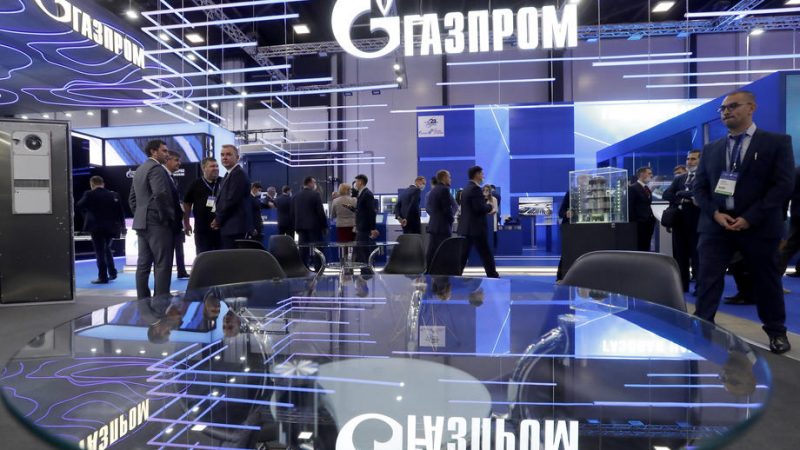 All EU member states need to put on a united front to end the current energy crisis, the minister also said. “You have seen how sensitive the natural gas market is. When the German regulatory agency announced a delay in the certification of Nord Stream 2, the price of gas automatically went up,” Popescu said.

It was not the first time when the energy minister accused Russia of being behind the gas crisis. Back in October, Popescu said Romania had enough reserves for the winter season, adding that Gazprom provoked the increase in the price of natural gas. The minister said Gazprom reduced its deliveries to Europe to force a quick certification of its new pipeline, Nord Stream 2.

Gas prices in Europe rose significantly on Wednesday, as delays in the approval process of Nord Stream 2 have raised fears of power outages due to low supplies from Russia, which covers about a third of Europe’s consumption.

Reuters reported that Belarusian leader Alexander Lukashenko has warned about possible interruptions of gas exports to Russia and warned that he might shut the pipeline.