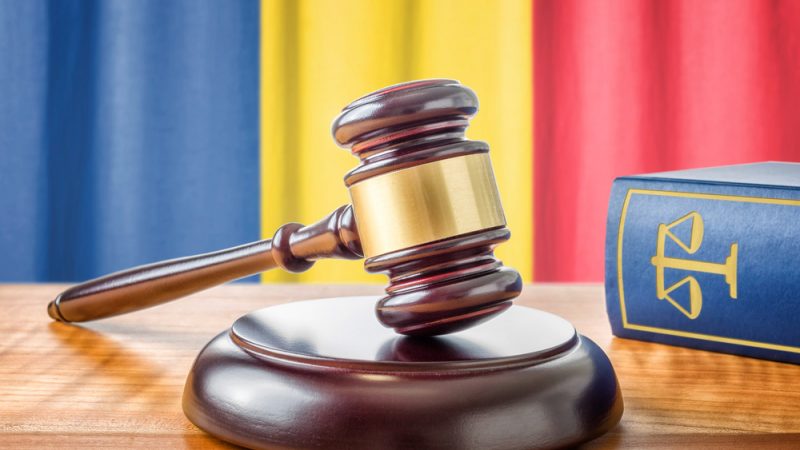 The right-wing government installed at the end of 2020 promised to reverse many of the modifications, including the abolition of the Section for investigating criminal offences in the justice system. [Shutterstock/Zerbor]

Parliament could hold a special summer session to abolish a section to investigate offences within the judicial system (SIIJ), Justice Minister Stelian Ion said on Sunday, adding that Romania is only waiting for an opinion from the Council of Europe’s Venice Commission.

”As soon as we get this opinion, at the beginning of July, we will propose a special session of the parliament, more specifically of the Senate,” Ion told TV news station Digi24. The Senate is the decisional chamber in the matter, as the dissolution of the Section is already approved in the Chamber of Deputies.

SIIJ was set up a few years ago through a controversial change of the laws governing the judiciary. It was adopted by the socialist party and its allies, led by Liviu Dragnea, who sought to escape multiple accusations of corruption. Dragnea was nevertheless convicted despite the law changes.

The right-wing government installed at the end of 2020 promised to reverse many of the modifications, including the abolition of the Section for investigating criminal offences in the justice system.

However, many organisations, including the European Commission, which monitors developments in the Romanian judiciary through the Cooperation and Verification Mechanism (CVM) and the Venice Commission, criticised the section.

Despite agreeing on the need to abolish SIIJ,  the parties in the governing coalition could not agree for a long time on the method to replace it.

According to the justice minister, the best solution would be to revert to the situation before the Section was set up when corruption charges against judiciary members were investigated by the Anticorruption Directorate (DNA), while other accusations would be looked into by other structures of the General Prosecutor’s Office.

However, the changes to the justice laws are almost ready and would be debated during the next (regular) parliament session, Ion also said. (Bogdan Neagu | EURACTIV.ro)