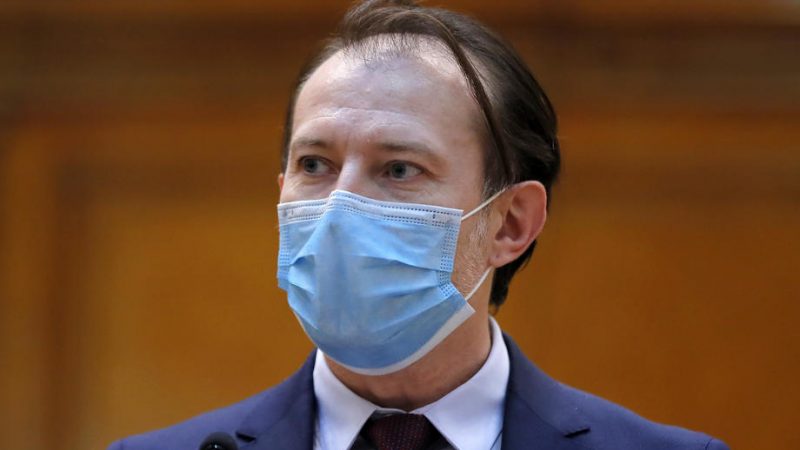 So far, Citu has been wary of proposing “rewards” in exchange for vaccination, citing discrimination issues. Romania was one of the countries that opposed at first the idea of a so-called “vaccination passport”.

But with vaccines widely available throughout Romania, new points of vaccination opened, the involvement of family doctors in the campaign, and with vaccination “marathons” held in more and more cities, the government plans to step up the vaccination rate, while demand seems to fade.

But the prime minister added that no decision had yet been taken, noting that proposals will come for a special committee to be formed with the view of easing the restrictions.

Currently, in most of Romania, restaurants can only function at 30% capacity indoors, and the same applies to theatres and other cultural events. While dining outdoors is permitted, some cities still ban outdoor concerts. Romania managed to avoid a hard lockdown this spring, and it has more than 2 million people vaccinated with both doses.

However, plans for the immunisation of 10 million people or about 70% of the adult population by August now seems far-fetched, as interest seems to be decreasing.

Romania is one of the countries where everyone above the age of 16 is eligible for a vaccine and can even do it without prior appointment at some locations.