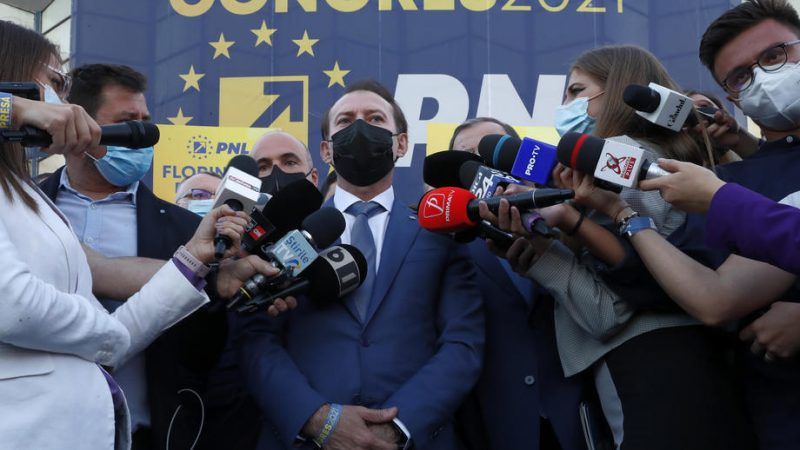 Citu, who provoked a crisis in the governing coalition, obtained the needed party support to continue as prime minister. [EPA-EFE/ROBERT GHEMENT]

Citu, who provoked a crisis in the governing coalition, obtained the needed party support to continue as prime minister, but still has to face a vote of confidence in parliament.

USR PLUS, the junior partner that retreated from the government at the beginning of September, said it would like to continue to be in government but with a different prime minister. But Citu said he has no plan to resign.

Citu also said that is party PNL of the European People’s Party (EPP) will speak to all parties in parliament to gather the needed support for his government.

“We will talk to all those in the Romanian parliament who want to support a government and do not want a political crisis in Romania … On one hand, we have USR negotiating with PSD and AUR and what should we do? Should we not negotiate with anyone?,” Citu half-heartedly admitted.