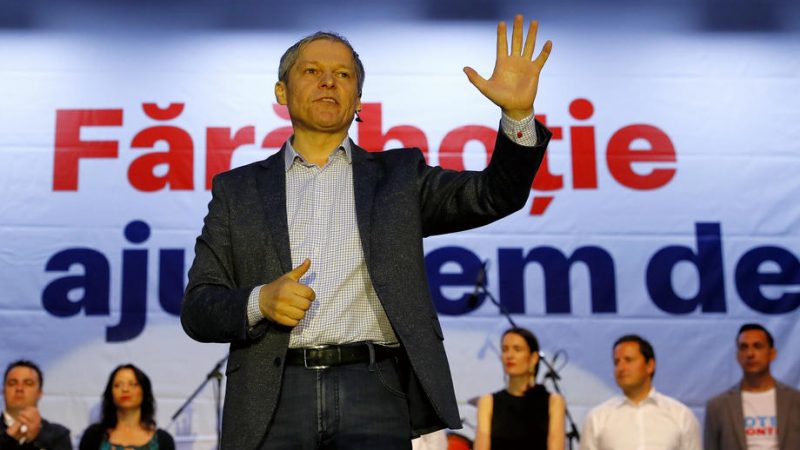 President Klaus Iohannis made a surprising move by designating Dacian Ciolos, a former EU Commissioner and ex-chair of Renew Europe group in the European Parliament, to form the new government. Last week, the Romanian parliament dismissed the government led by Florin Citu following a censure motion.

Ciolos resigned last week from the helm of the Renew group after he was elected president of USR. This party was a junior partner to Citu’s PNL until early September, when USR ministers resigned from the government, and the party supported a censure motion against the Executive. USR has repeatedly said they only wanted to dismiss the prime minister but would like to continue in the same coalition, including the ethnic Hungarian minority party UDMR.

However, the former partners did not seem keen to reform the coalition after USR voted to bring down the government they were part of.

Ciolos seems to be banking on the negotiating skills that helped him steer a technocratic government back in 2016 when he secured the support of all major parties. This time, Ciolos is no longer seen as a specialist coming from Brussels but as the leader of the third political force in parliament. There is bad blood between his USR and its former allies, while PSD, the party with the most parliament seats, wants early elections.

It is unclear what the plan of President Iohannis is. He supports PNL and Florin Citu, and criticised USR over the past week for bringing down the government. Ciolos was the only name proposed during the consultations with the political parties held on Monday by the head of state.

Citu, meanwhile, said that the PNL would talk to USR after Ciolos agrees to a new coalition with its new partners, PSD and AUR, which also voted against his government.

Ciolos now has 10 days to form a cabinet and prepare a governing programme.