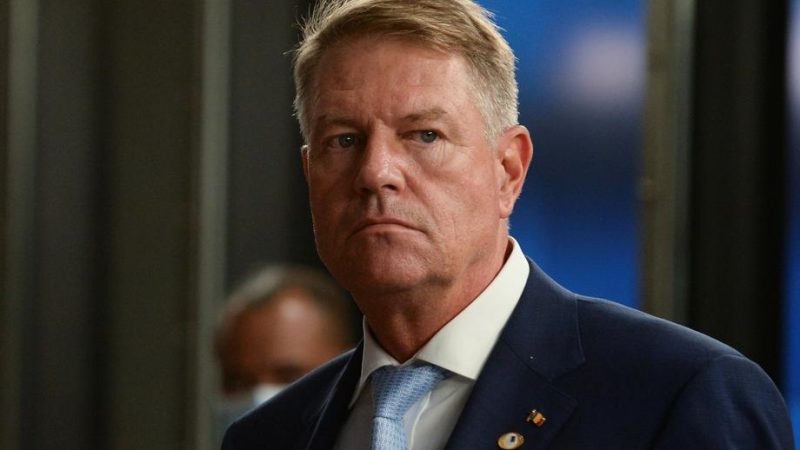 It is no secret that Romanian President Klaus Iohannis would like the National Liberal Party (PNL, part of EPP) to form the government following the elections set for 6 December. Although he is the biggest supporter of the current PNL government and has been attacking the social democratic party PSD for months, things have become awkward in the past few days.

The PSD filed a complaint with the audiovisual watchdog CNA, claiming one of Iohannis’ televised speeches should be considered as election advertising for PNL. The social democrats say the Tuesday evening speech did not contain a message of the president, but amounted to campaign propaganda.

Over the past months, as the COVID-19 situation worsened, but also with the local and general elections in mind, the president began holding weekly news conferences at the official presidential palace.

However, almost every time, Iohannis has been using these press meetings to attack his (and PNL’s) rivals in PSD, while praising the good job done by the centre-right government, which replaced a PSD executive a year ago, following a-no confidence vote in parliament.

According to the Constitution, the president of Romania cannot be a member of any political party. (Bogdan Neagu | EURACTIV.ro)