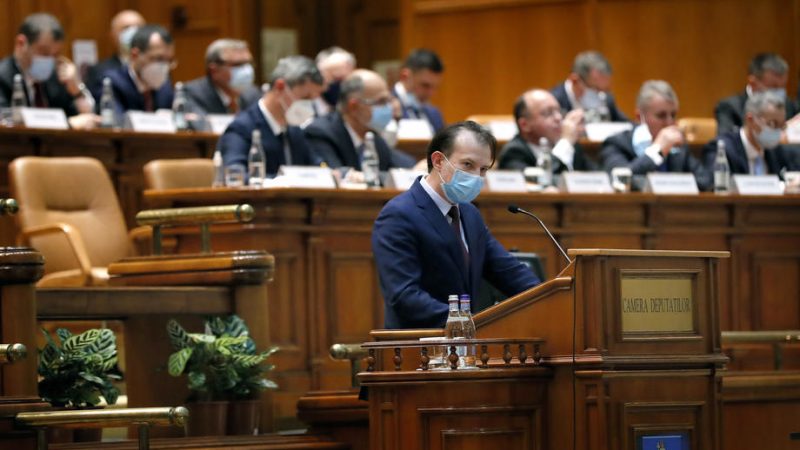 The Parliament, then dominated by the socialist party PSD, adopted a law that blocked, for two years, the sale of any assets of a company in which the state-owned a stake, even a minority one.

The law cancelled thus any tentative to privatize a state-company, but also denied them access to capital markets, as the government was planning the listing of hydropower producer HIdroelectrica.

The government criticized the law, but it only had minority support so it could not oppose the regulation. But after the general elections in December 2020, the centre-right coalition pledged to annul the legislation.

“This is a clear signal to investors, both local and foreign ones, that this government is one that supports investments, a government that knows investments are needed,” prime minister Florin Citu said after the Cabinet meeting in which the draft law was adopted. The draft now goes to Parliament for debates.

However, PSD’s leader accused the government that it wants to sell cheap the Romanian companies, as the alleged sale would take part in times of economic crisis and, thus, at undervalued prices.

Marcel Ciolacu, president of PSD, said the socialists will fight the law in Parliament and even threatened with street protests against of what he claims it is “the looting of the state’s most valuable assets.”