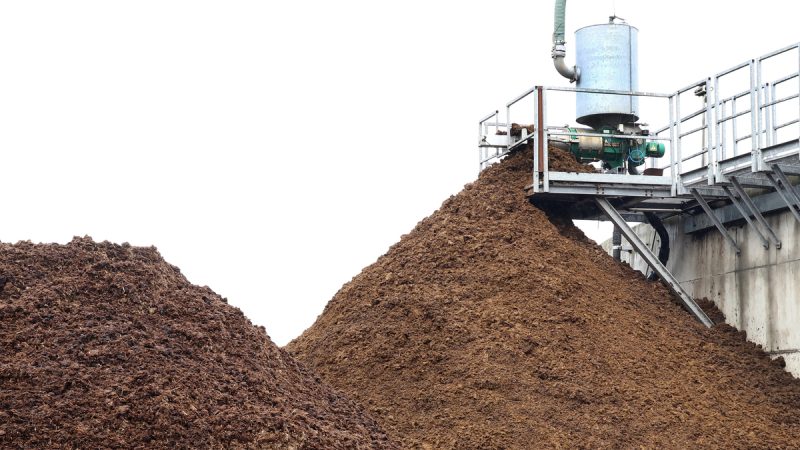 Azomures, a unit of Swiss conglomerate Ameropa, said on Monday (6 December) that it started preparations for a temporary halving of production due to high energy prices. [Shutterstock / Holger Kirk]

Azomures, Romania’s largest manufacturer of chemical fertilisers, said it would stop production due to the high natural gas prices. The agriculture minister pledged to look for solutions.

Azomures, a unit of Swiss conglomerate Ameropa, said on Monday (6 December) that it started preparations for a temporary halving of production due to high energy prices, especially natural gas, the main raw material it uses.

Azomures is one of the primary consumers of natural gas in Romania, accounting for about 10% of the country’s gas consumption. Meanwhile, it provides some 50% of the fertilisers used by Romanian farmers.

The company appealed to the Romanian government and parliament “to act upon the liberties afforded by the European policy frameworks to alleviate the problems of gas shortage and high energy prices within a timely fashion so that Romania’s food security is not compromised in 2022.”

Azomures noted that the current crisis in the energy market is affecting the fertiliser industry in Europe and around the globe. “Countries such as Russia, China, Turkey, and Egypt have restricted exports. Coupled with low local production, Europe is now facing a crisis in agriculture and industry,” the company said in a news release.

Following the announcement, Agriculture minister Adrian Chesnoiu announced that he is looking for solutions to support farmers and ensure the stability of agricultural production.

The decrease in fertiliser production could lead to a decline of up to 30% of next year’s crops. The minister said he would propose a set of measures to the government to maintain food production.