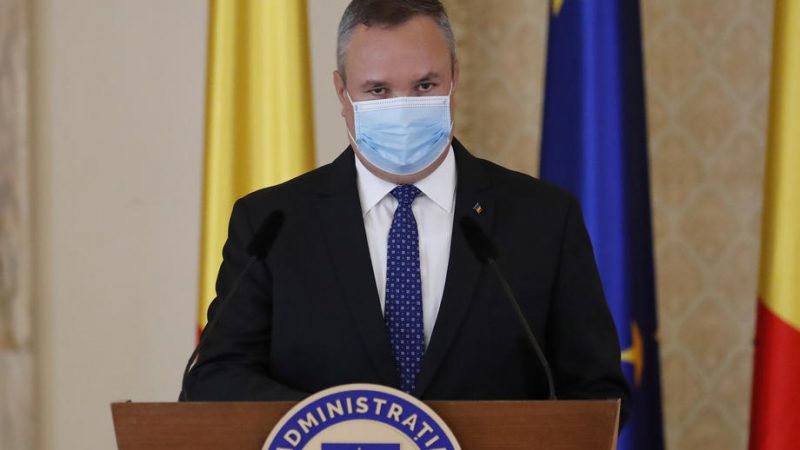 Prime minister-designate Nicolae Ciuca has submitted the cabinet list and the governing programme to parliament. Minister hearings are scheduled for Tuesday, and a vote on the new government is due on Wednesday.

The new cabinet proposal includes ministers from PNL and UDMR, but the centre-right parties do not have enough votes between them. PNL insisted on proposing a minority government despite the other parties saying they would not support a minority Cabinet.

PNL had courted the socialist party PSD, but its president has stated that it will not vote for a minority government.

The PM-designate said that negotiations with the other parties will continue until the scheduled vote on Tuesday. Ciuca said there is an urgent need for stability and appealed to MPs’ to quickly install a new government.

If Ciuca’s team does not get a vote of confidence, it would be the second rejection since the government was toppled four weeks ago. USR leader Dacian Ciolos also failed to gather enough support for his minority government.

If parliament rejects two prime minister proposals, the president can dissolve the legislative, opening the door for early elections.