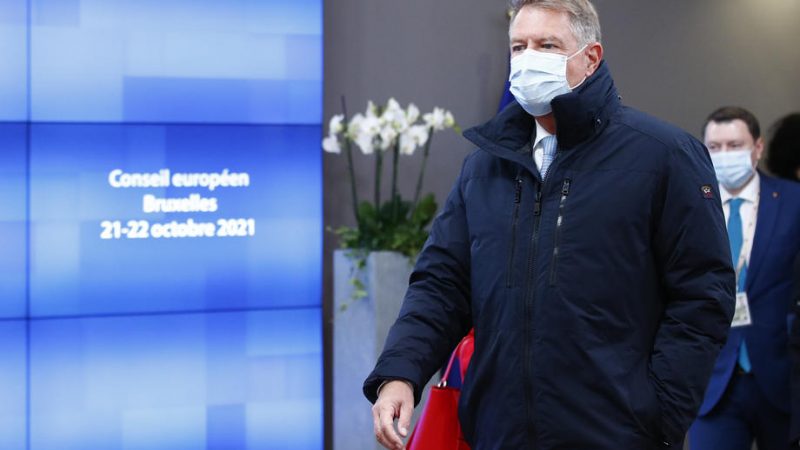 Romania is one of the EU countries that advocates for including nuclear and natural gas in the EU’s green taxonomy. The increase in energy prices in 2021 needs to remain a priority on the agenda of EU institutions, said Iohannis in a videoconference with Michel and the prime ministers of Slovenia, Estonia and Latvia.

The Romanian president called for a careful analysis of the functioning of the internal energy market and spoke with the other leaders about the need to find solutions to protect vulnerable consumers. He also emphasised the importance of linking the energy price discussion to the EU’s climate change goals.

The leaders touched on the topics to be discussed at the Eastern Partnership Summit of 15 December and the European Council meeting of 16 December.

Iohannis spoke in favour of continuing the close coordination between member states, based on scientific data, including on the new variant of the SARS-CoV-2 virus. The president also highlighted the progress in adapting vaccines and facilitating quick access to them.

He also reiterated that the EU must have high ambitions for the Eastern Partnership summit, pointing out the need to support partners who want and are firmly committed to reforms, such as the Republic of Moldova, whose new leadership is more oriented towards reform and a strong commitment to the EU.