Rule of law designed to ‘starve out’ Hungary 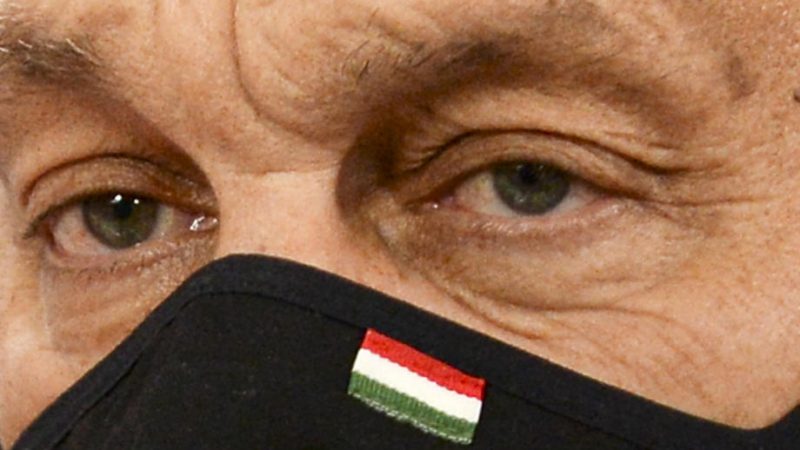 Hungarian minister: “This conditionality is designed to ‘starve out’, ‘cause pain’ and ‘bring in line’ some member states.” [EPA-EFE/JOHANNA GERON]

Hungary blocked the EU’s seven-year budget and recovery package because the rule of law “conditionality [is] in contradiction with the July EU Council deal” of the bloc’s leaders, said Hungarian Justice Minister Judit Varga after the meeting of EU affairs ministers.

“This conditionality is designed to ‘starve out’, ‘cause pain’ and ‘bring in line’ some member states,” Varga wrote on Twitter on Tuesday evening. “It is a convenient way to adopt sanctions on an ideological basis or to exert political pressure,” the minister added.

At the meeting of EU ambassadors (COREPER) on Monday, Hungary and Poland blocked the approval of the long-term budget and the recovery fund totalling €1.81 trillion because of a mechanism linking disbursement of EU funds to rule of law.

The text agreed by EU leaders at the marathon summit this summer said “a regime of conditionality to protect the budget and Next Generation EU will be introduced.”